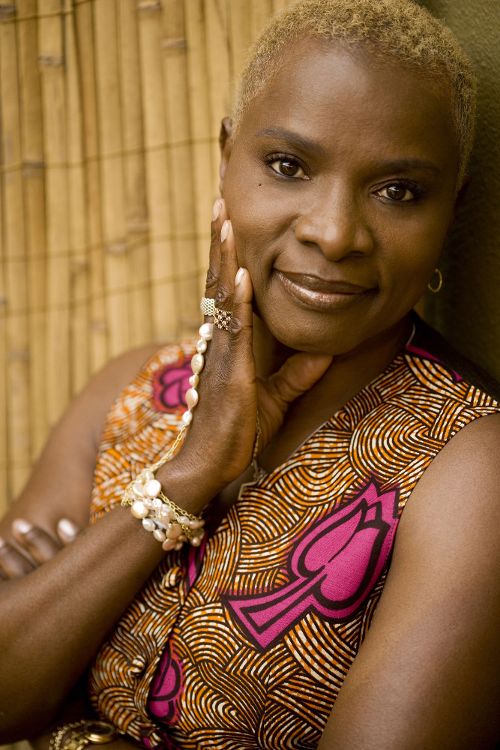 This guide was created by librarian, Amani Magid, from the NYUAD Library.  If you have any questions or suggestions, please contact:  nyuad.library@nyu.edu.

Born and raised in Benin, Angelique Kido is a world renowned singer-songrwriter and activist whose career has thus far spanned 3 decades. Her music combines elements of her native Benin along with various African music styles, American jazz, funk, soul, rap, Brazilian samba, Jamaican reggae, Cuban and Puerto Rican salsa. She has won numerous awards for her artistic endeavors including a Grammy award for her album Djin Djin, a Grammy award for album Eve, and a Grammy award for the album Angelique Kidjo Sings with Orchestre Philharmonique du Luxembourg. She has 8 Grammy nominations, with the latest in 2015. Her music success had earned her three honorary doctoral degrees: Berklee College of Music,Yale University, and Middlebury College.

She has been an activist for almost as long as she has been a singer songwriter, involving herself in many causes and organizations over the years. Some highlights include her involvements with: UNICEF as a Goodwill Ambassador, OxFam as a Global Amabassador  "Africa for Women's Rights", an endorsee of "People's Climate March" and her 2017 musical collaboration that sings against child marriage, are only a few of the many causes she is passionate about.

Talking Heads is a punk band out of New York City who formed in 1975 and split up in 1991. Consisting of members David Byrne, Chris Frantz, Tina Weymouthl, and Jerry Harrison, they released many hits including top 10 hit, "Burning Down the House", which was released in 1983. Remain in Light is the fourth album by Talking Heads, released in 1980, and is considered their breakthrough album. The album is based on African polyrhythms, funk, and electronics and draws from the musical style of singer Fela Kuti, the founder of the musical style Afrobeat. Also contributing to the album is producer, Brian Eno and singer Nona Hendryx. Once in a Lifetime is the most successful song of the album. 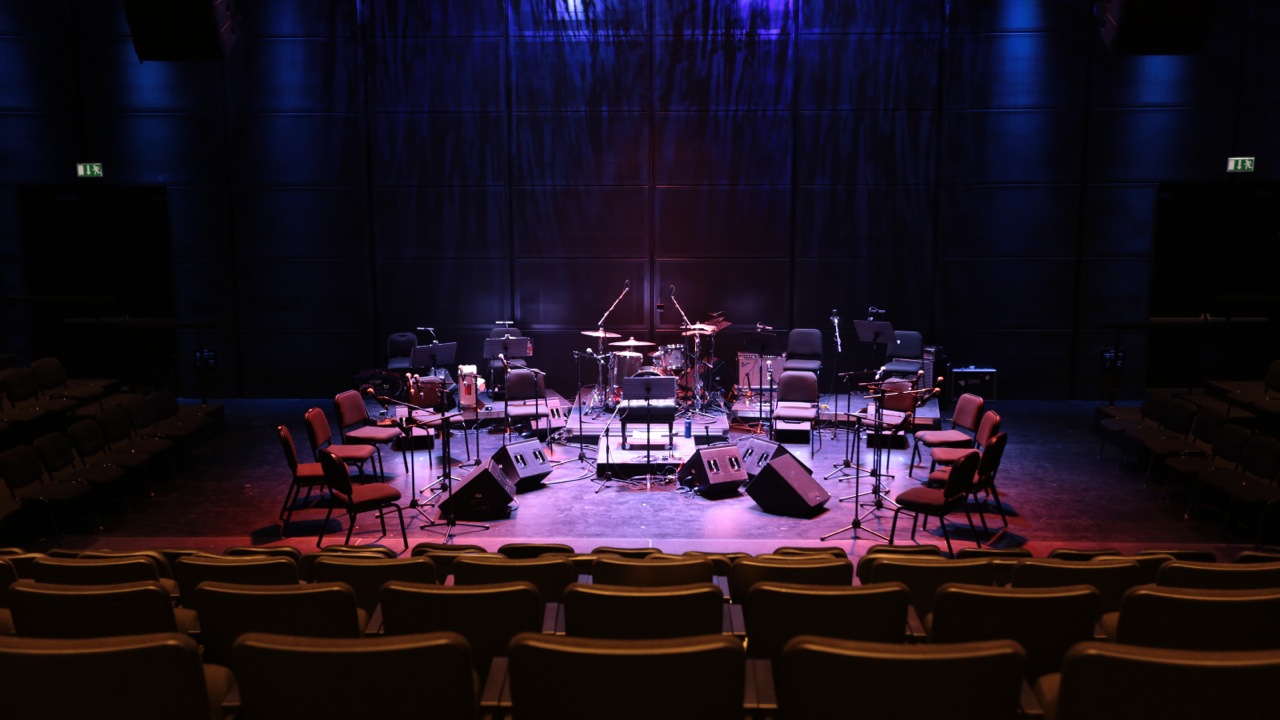