The War to End All Wars 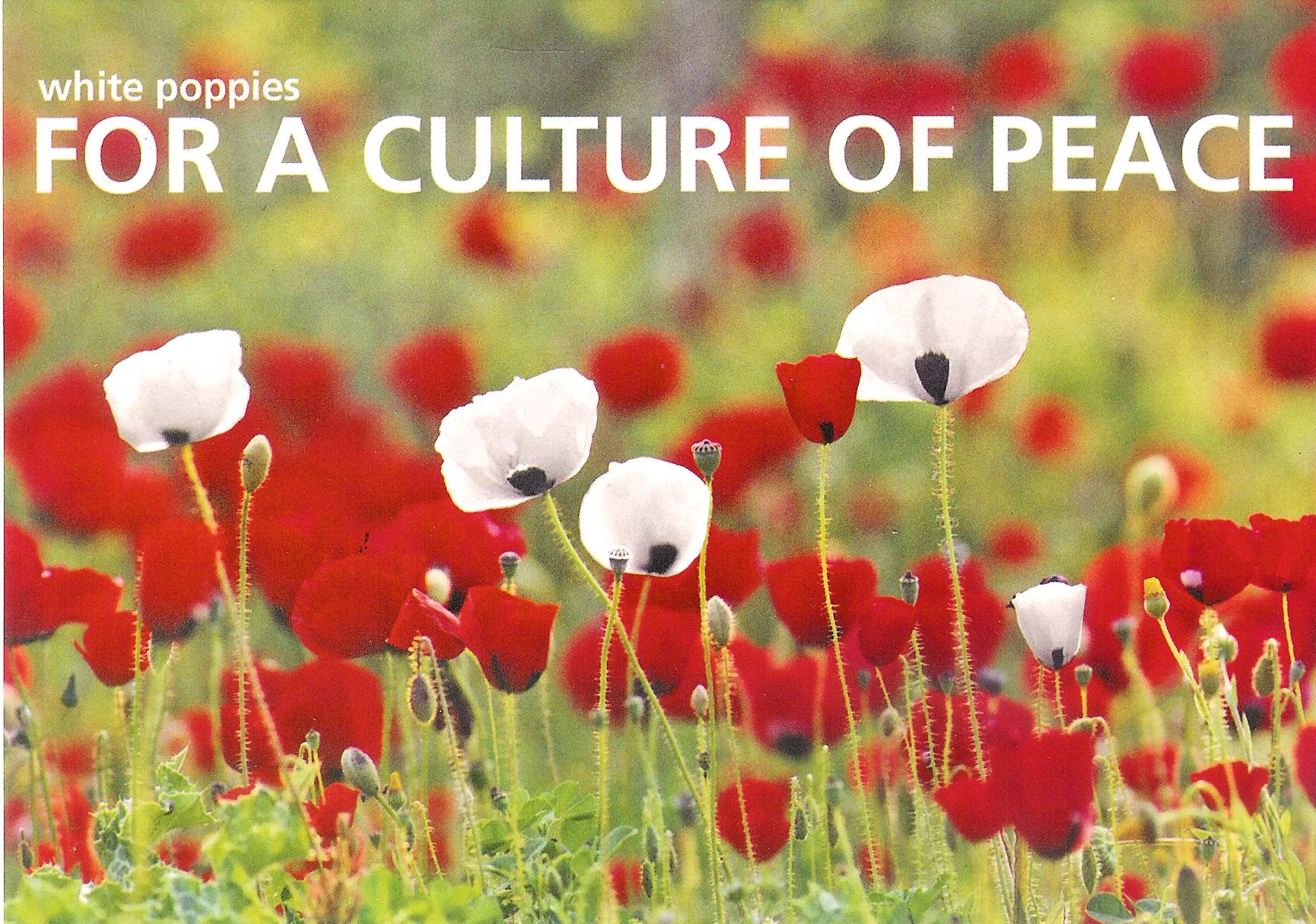 Image is from the Peace Pledge Union

The First World War (1914-1918) was truly a global war as military personnel from all inhabited continents took part. At its end on November 11, 1918, the Austrian-Hungarian, German, Ottoman, and Russian empires lay in ruins. The Bolsheviks were triumphant while Japan and the United States were recognized as truly international powers -- not just regional ones. It was also the “War to End All Wars” and President Woodrow Wilson’s Fourteen Points encouraged demands for self-determination not just amongst the defeated powers but also among the subject peoples of the victorious nations as well.

How to use this guide

This research guide is meant to be a starting point for investigations about the war. It includes all the titles on the war listed in the American Historical Association’s Guide to Historical Literature (AHA Guide) owned by NYU. This extensive listing of the recommended books in history is across two tabs. There is a tab for relevant archival collections from NYU's Special Collections. This guide selectively lists relevant databases to which NYU subscribes and provides instructions on specifically searching for material about the war. It also includes selected freely available websites with content of interest, such as the important holdings of the Imperial War Museums, the relevant newsreels and clips of British Pathé and some of the digitized material available from Europeana’s vast holdings.

The AHA Guide was published in 1995 so it is presumably at nearly three decades out of date. To find more books you can search the subject field in Bobcat for the phrase “World War, 1914-1918.” This is the new official subject heading of the Library of Congress and a vast improvement over the earlier “European War, 1914-1918.” To see a list of more detailed sub-headings under the subject, please check the Library of Congress’ Authorities. Remember also that subject headings are not comprehensive. Consequently, many items that are relevant to the First World War will not have that term as a subject heading. The British war poet Sassoon is the subject of forty-one books in Bobcat, but only seventeen of those include the subject World War, 1914-1918. This also applies to artists, as well as cinema and works of fiction, etc. You can try searching for specific titles, authors, and keywords to find more materials.

Please also note that the major peace treaties that followed the war are also not all going to have the war as a subject. Each treaty has its own subject and it is not always self-evident. Over time the original subject “Allied and Associated Powers (1914-1920)” has been simplified and this appears to be an ongoing process. Here are the official subject headings as of August 2014: in chronological order of treaty signings:

Good luck in your research.

Andrew H. Lee
Email Me
Contact:
Office directions: on the Mezzanine, West 3rd Street side, I am in room 1M-04E, just past midway (6th door going west), and my name is on the door.
212 998 2633
Subjects: History
Accessibility (opens in new window)