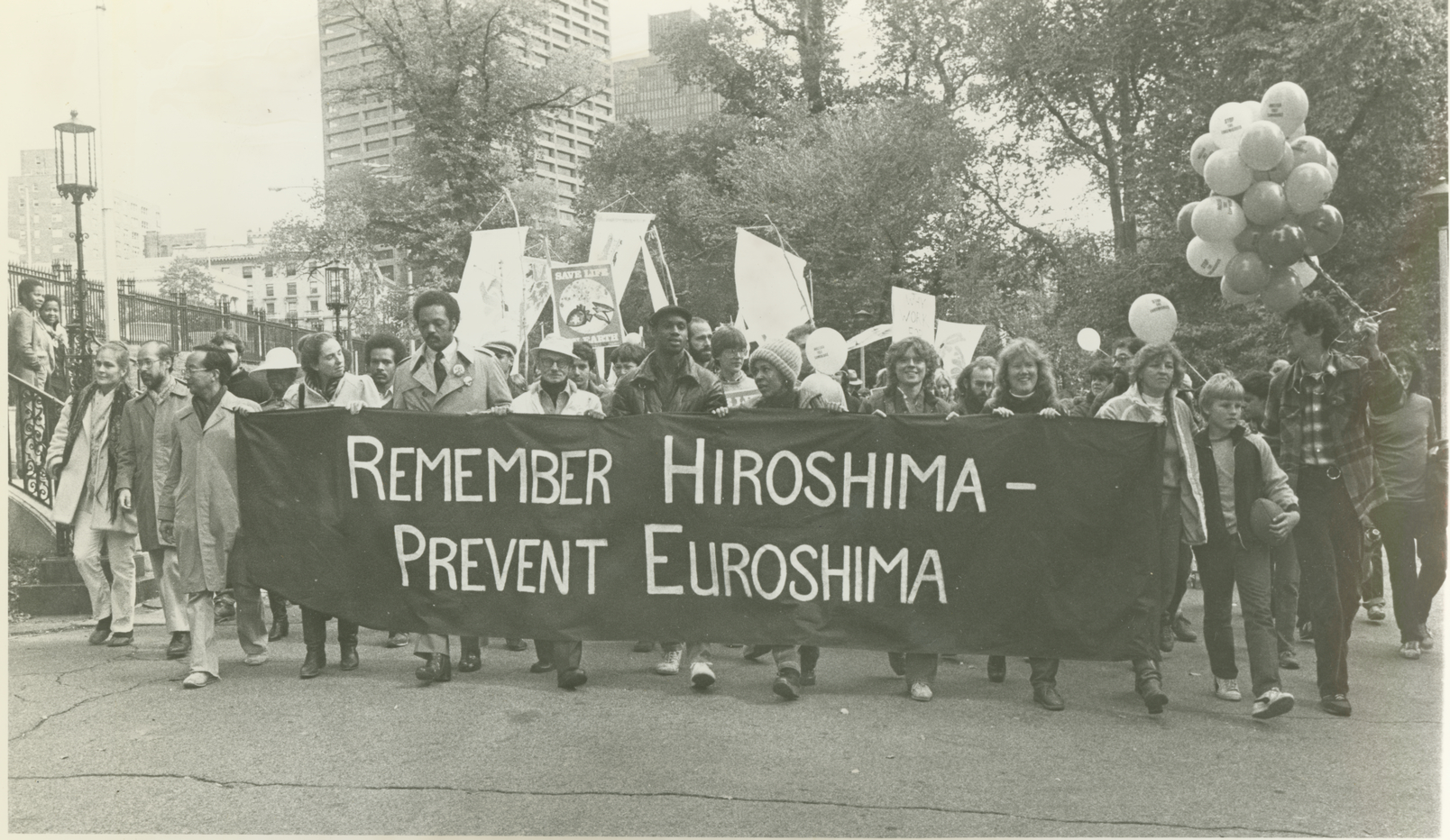 New York University’s Center for the United States and the Cold War is a community of scholars, students, activists, and concerned citizens working on projects relating to the Cold War.

We are exploring the geopolitical and ideological conflict between the United States and the Soviet Union in ways that connect international relations, including the struggle for decolonialization to politics, economics, culture, and society.

Based in the Tamiment Library, one of the United States’ most important special collection documenting the history of radical politics and labor in the United States, the Center’s mission is to reassess the standard Cold War narrative by situating it in a wider context, the struggle for social and political Change whose origins go back well before World War II.

All aspects of the Cold War struggle are part of our project. The Center for the United States and the Cold War awards travel grants and fellowships for projects using the Tamiment Library’s collections. It sponsors a seminar for scholarly work in progress, and organizes occasional conferences, lectures, book talks, and film screenings.