A guide for those interested in the literature, culture and history of Latin America. 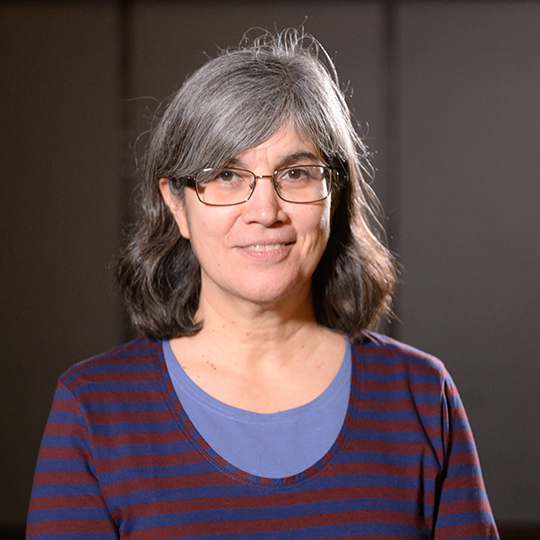 Angela Carreño
Email Me
Contact:
I am available by appointment via Zoom. Please. send an email request
Subjects:Latin American and Caribbean Studies

A primary source is an original source of information, written or created during the time period under study. Primary sources may include: