An overview of the resources available for researchers in the field of the Moving Image Archive. 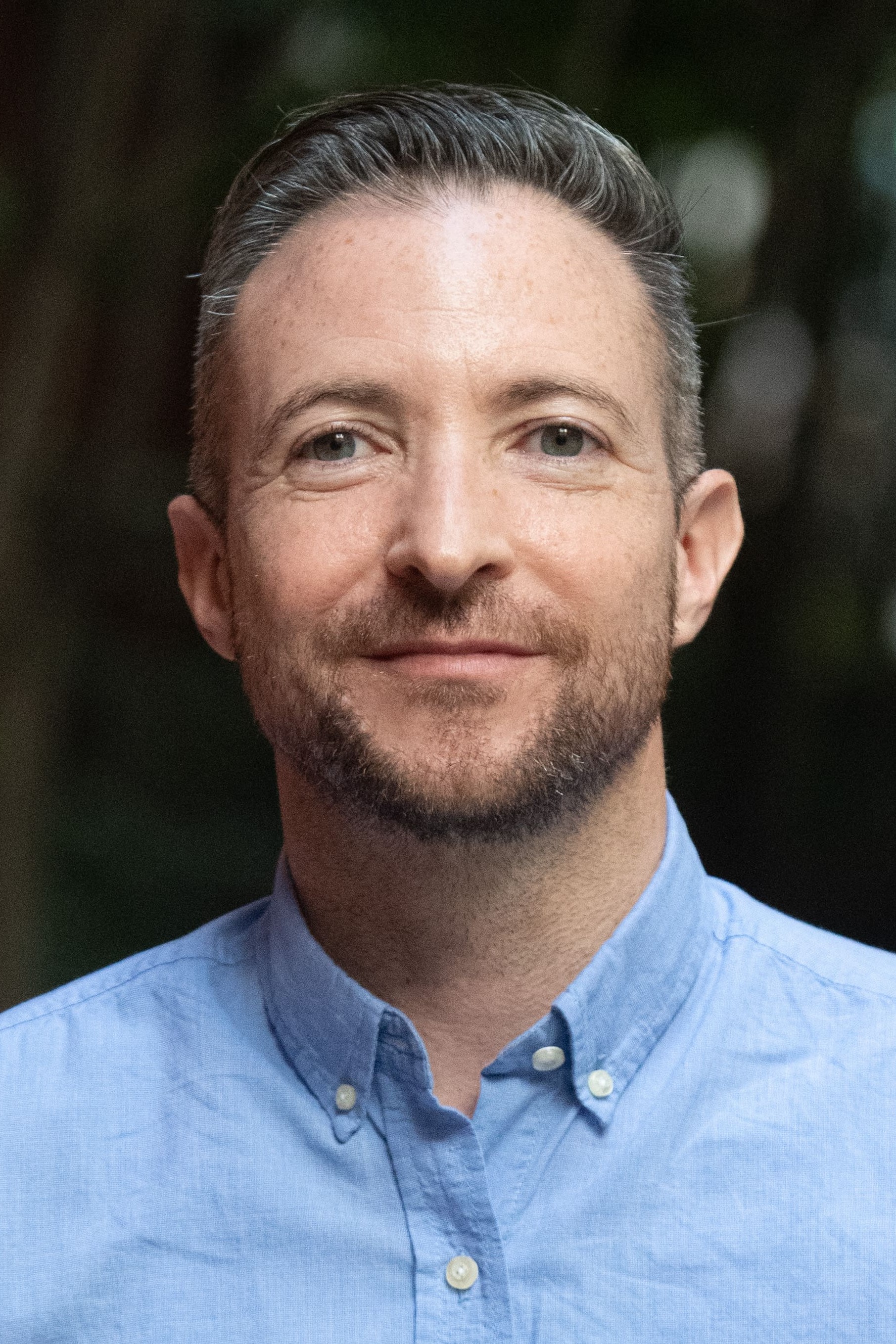 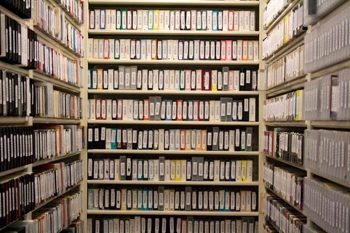 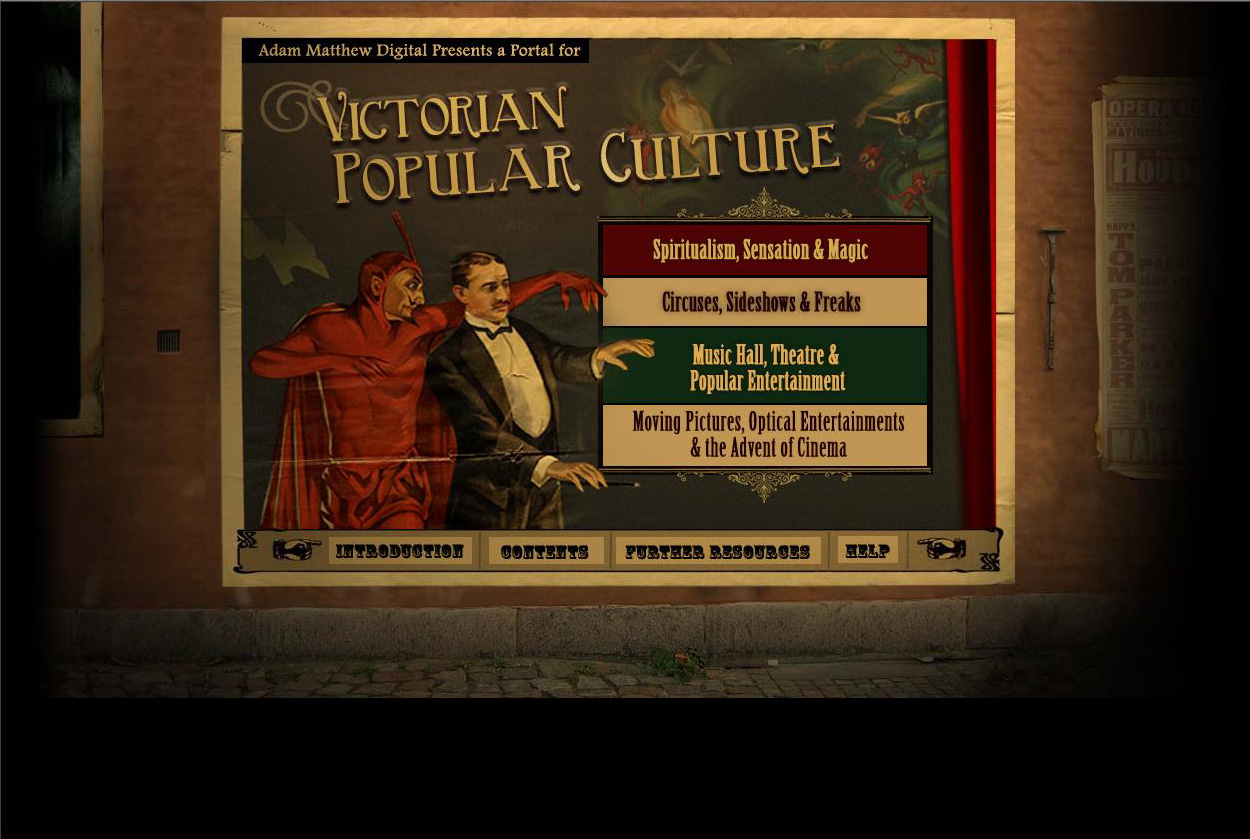 Other Research Guides of Interest