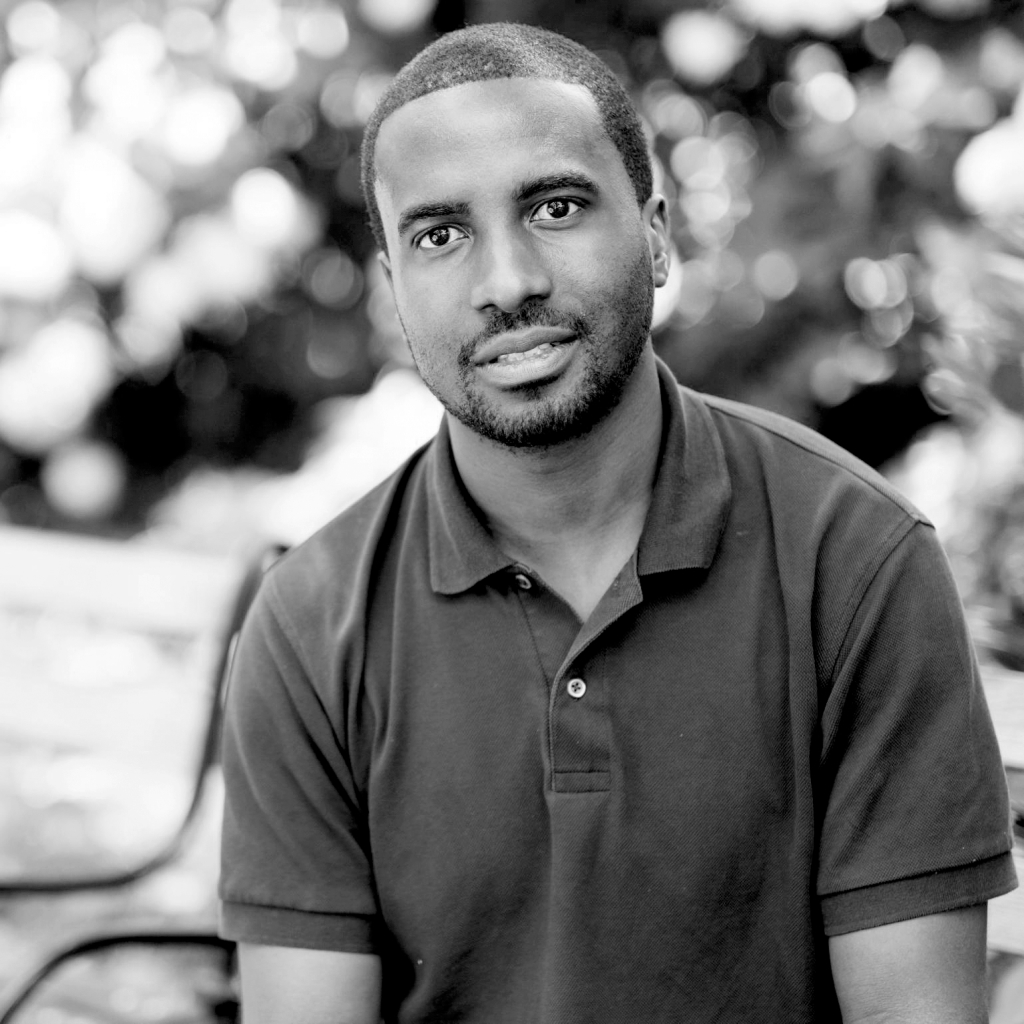 NYU Center for the Humanities Seed Grants are not only a critical means of support for faculty research, but also often the vehicle that brings faculty to the NYU Libraries’ Digital Scholarship Services (DSS) Department.

“We strongly encourage potential applicants to contact us for support in strengthening their proposals,” said Zach Coble, head of DSS, about the Digital Humanities (DH) seed grants. “We want not only to foster a rich ecosystem of DH projects on campus, but also to support ones that will grow and be competitive for major grant funding.” Which is exactly what happened with one professor’s innovative research into life insurance and the slave trade, now funded with a 2021 National Science Foundation (NSF) grant of $533,000. This three-year project, Insuring Slavery: Actuarial Science and the Underwriting of the Trans-Atlantic Slave Trade in the Eighteenth Century, will, according to Ralph, “contribute to our understanding of still-in-use risk-assessment techniques and financial instruments that have their roots in the trans-Atlantic slave trade.”

The story begins with an intriguing 2016 email to DSS from Michael Ralph (right), associate professor in the Department of Social and Cultural Analysis. “I have built the world’s most comprehensive database of slaves who were insured during the antebellum period,” he wrote. Professor Ralph, whose research interests include the histories of capital, insurance, debt, and slavery, wanted advice on building a website for his growing collection of data, histograms, and maps.

“Zach was instrumental early on in the process, helping me to identify the specific skills I needed in coders and engineers for the online ledger of insured slaves that I ultimately built, Treasury of Weary Souls,” said Ralph. “His recommendations led me to a Boston-based firm, Resilient Coders, which trains at-risk young people—some formerly incarcerated—for jobs in the tech sector. They did much of the coding for the site.”

In fall 2019, after a yearlong fellowship at Harvard’s W. E. B. Du Bois Research Institute, Ralph again consulted DSS, this time with plans to apply for a DH seed grant. Marii Nyrop, Digital Humanities Technology Specialist, provided Ralph with a code review to check for sustainability of the Weary Souls site as well as technical advice, including how to structure his data to be more reusable.

“Marii helped me clarify the scope of the project,” Ralph said. “They explained what to consider when building a team of coders and designers to enhance the site and convey the research in a way that’s both illuminating and visually compelling.”

The DH seed grant proposal, Insuring Slavery: Underwriting Risk in the Eighteenth Century, was successful, and Ralph used the $20,000 award to fund research to expand The Treasury of Weary Souls. That project, in turn, ultimately helped Ralph and his collaborators, Ben Wiggins from the University of Minnesota and John Clegg from the University of Chicago, win the new NSF grant.

Ralph appreciates the support from DSS. “Zach’s and Marii’s efforts helped me land both the DH seed grant and the NSF grant,” he said.

Zach, too, is happy that Ralph came to DSS early on. “Michael is an exceptional scholar,” he said, “and the Treasury of Weary Souls project is so amazing, and so troubling, that he likely would have won the NSF funding without first getting a seed grant. But it's nice when scholars come to us early on in their projects, when a seed grant will be a significant help. It allows us to connect them with library resources and services that make their projects stronger."

Enter your e-mail address to receive notifications of new posts by e-mail.