An overview of the library resources available for the Global Studies program. 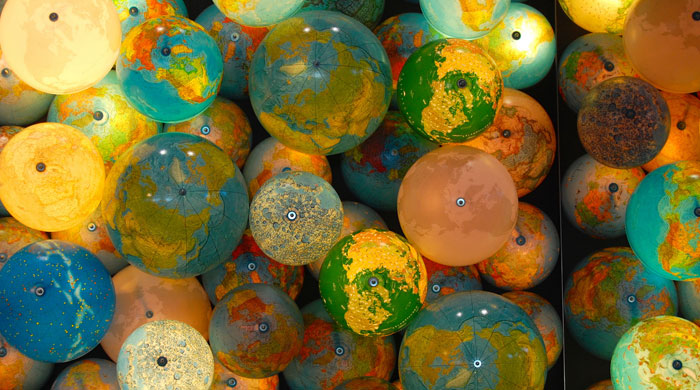 What is Global Studies?

Global Studies is a field that focuses on the transdisciplinary academic study of globalization; that is, the processes by which societies are brought into tightening webs of contact with each other.  In particular, the field studies phenomena that cannot be adequately understood by analyzing the overt political relations between states and nations: climate change, the effects of non-state actors (like NGOs), global media and business, and similar subjects.  Consequently, global studies research is conducted within and across such diverse academic disciplines as economics, political science, anthropology, sociology, history, literary studies, art history, musicology, media studies, and environmental studies.  Global Studies theory attempts to articulate the principles for studying globalization across these disciplines.