A research guide on mass incarceration and the prison industrial complex. 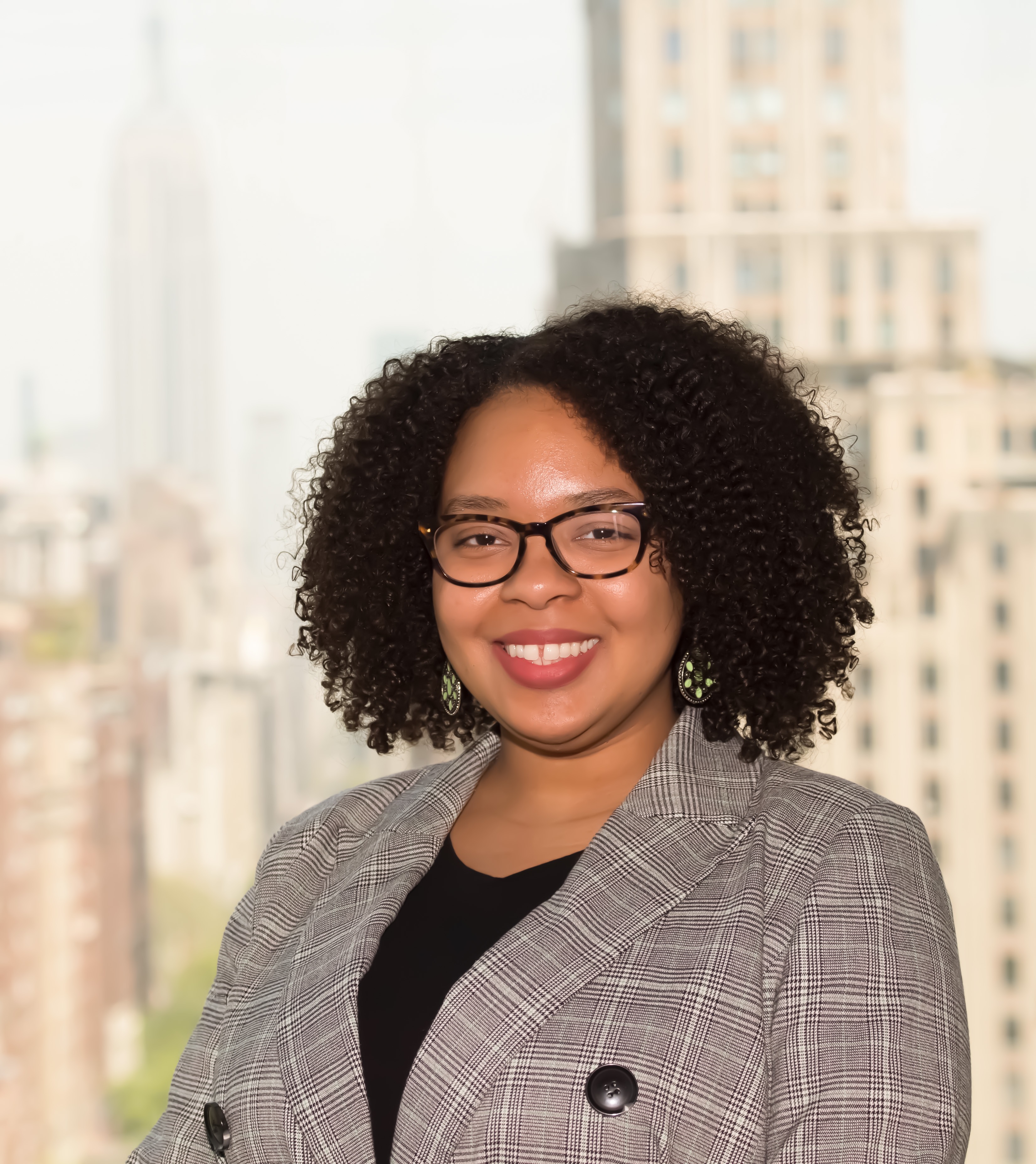 What is Mass Incarceration?

Defining a term or phrase can lay the foundation for your research project.

The definitions below are from the Gale Encyclopedia of U.S. Economic History. Visit the Encyclopedias & Dictionaries page for more sources.

"Mass incarceration is the major increase in the number of people in prison in the United States that began in the mid-1970s. This figure rose 500 percent between 1980 and 2014, with one out of every 31 U.S. adults, or an estimated 2 to 3 million people, behind bars. A disproportionate number of people incarcerated for nonviolent crime were people of color, particularly African American men. With the largest prison system of any country in the world, the United States spends approximately $79 billion a year on corrections."

"The prison industrial complex is made up of companies and politicians that benefit from the growing number of private prisons and inmates in the United States. The term is derived from the so-called military industrial complex, which emerged in the United States after World War II (1939–45) as private interests became increasingly entangled with public interests in the national defense industry. The prison industry provides services ranging from inmate housing and health care to food and transportation. Beneficiaries include impoverished rural areas that have come to rely on private prisons to sustain the local economy, as well as wealthy Wall Street investment firms that deal in shares of publicly traded private prison corporation stocks. Since the 1980s the business of private prisons in the United States has evolved from a small, niche market into a recession-proof multibillion-dollar industry."

In addition to the resources highlighted in this research guide, the following programs at New York University can offer support: