A selection of resources for engaging with the NYU Reads book Just Mercy by Bryan Stevenson. 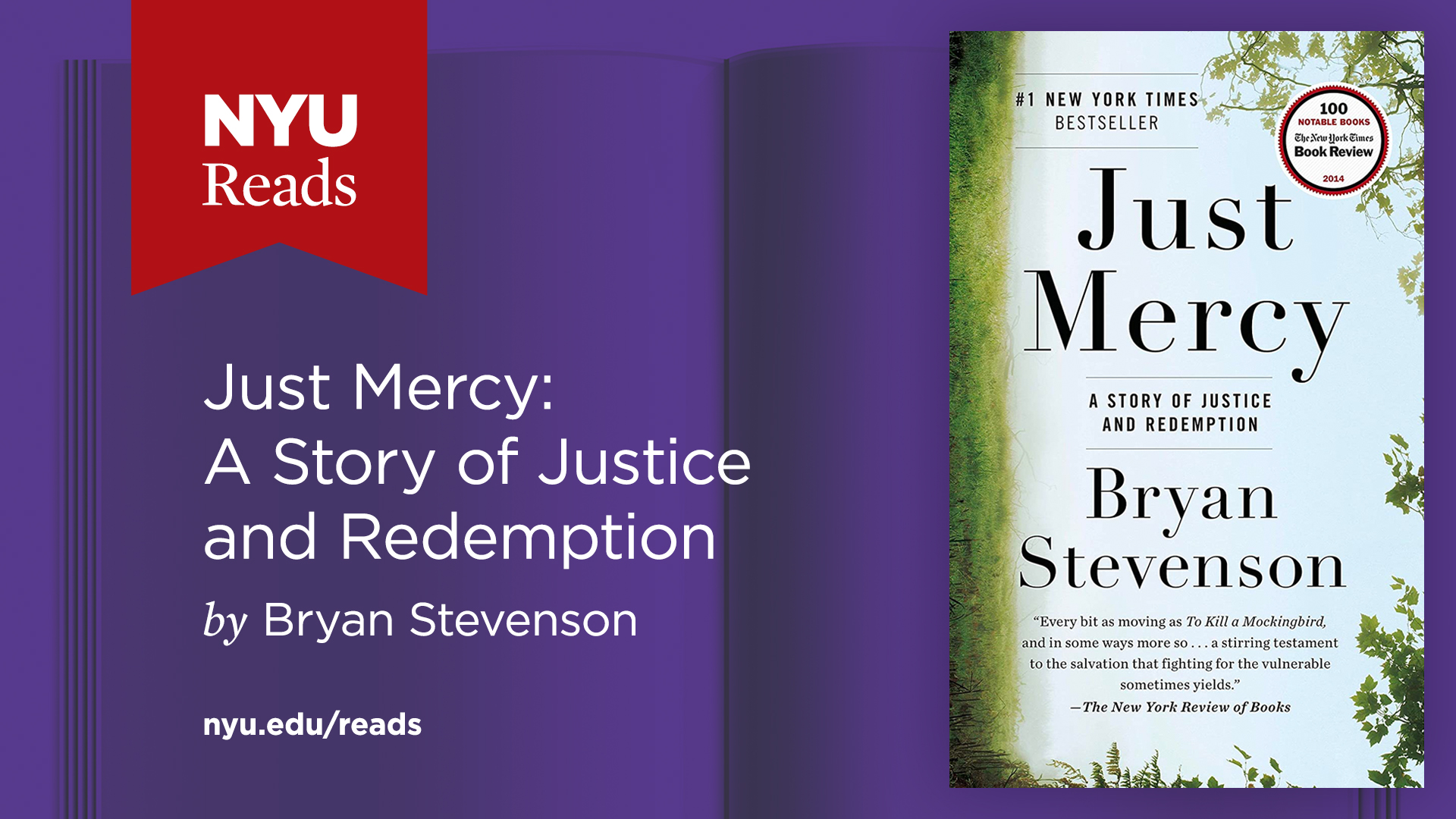 NYU Reads Just Mercy: A Story of Justice and Redemption by Bryan Stevenson

All undergraduate students at NYU will participate jointly in a common reading program, called NYU Reads. This year, NYU has chosen Just Mercy: A Story of Justice and Redemption, a 2014 memoir by Equal Justice Initiative founder and NYU faculty member Bryan Stevenson, as the central title for NYU Reads. Just Mercy is a searing - and often horrifying - exploration of the brutality and racial injustices of the American criminal justice system, told through Stevenson’s work at the EJI and, in particular, the true story of Walter McMillian. 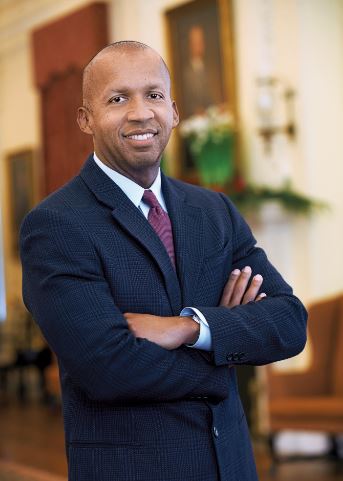 Author of Just Mercy, Bryan Stevenson is an Aronson Family Professor of Criminal Justice at the NYU School of Law, where he teaches courses on racial justice, equity, and the law. Stevenson has been representing capital defendants and death row prisoners in the deep south since 1985. Since 1989, he has been executive director of the Equal Justice Initiative (EJI), a private, nonprofit law organization he founded that focuses on social justice and human rights in the context of criminal justice reform in the United States.

Themes of this Research Guide

"This book is about getting closer to mass incarceration and extreme punishment in America. It is about how easily we condemn people in this country and the injustice we create when we allow fear, anger, and distance to shape the way we treat the most vulnerable among us. It's also about a dramatic period in our recent history, a period that indelibly marked the lives of millions of Americans—of all races, ages, and sexes—and the American psyche as a whole." Just Mercy, Introduction

This Research Guide covers topics and themes related to the text Just Mercy. Just Mercy is a rich text that can brings to light various ideas and concepts around justice. In support of the NYU Reads mission, this guide compiles resources to refer to and engage with while reading and discussing Just Mercy. This guide covers many works that grapple with an intersectional and intercultural understanding of racial justice.  Please refer to "Further Reading" sections of each page for more resources on these topics.

Like the text of Just Mercy, these resources cover topics of many subjects that could be disturbing for readers. These resources may include accounts of racism, racial injustice, sexism, sexual assault, violence, capital punishment, and violent crimes.