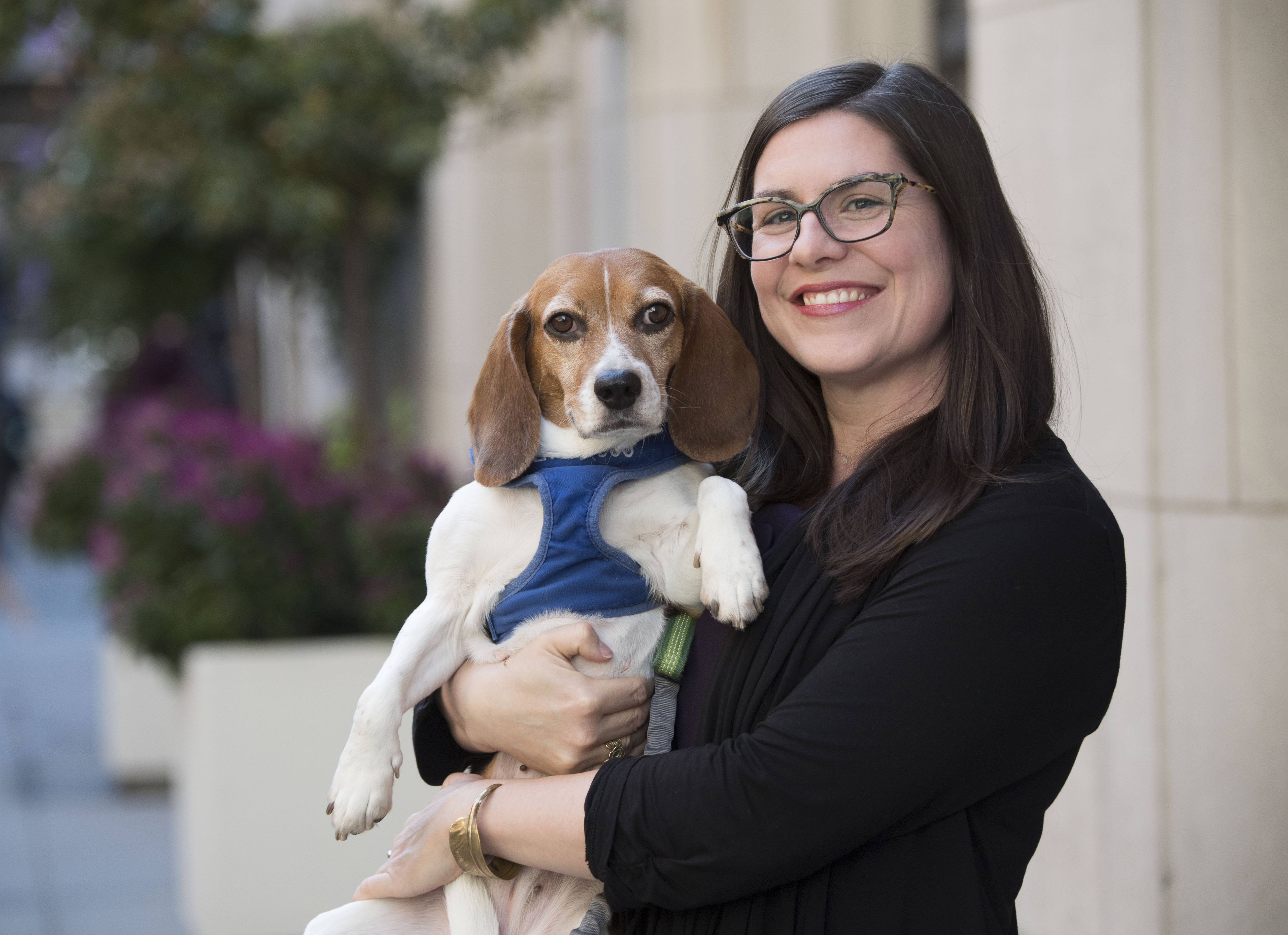 Ashley Maynor
Email Me
Contact:
523A Elmer Holmes Bobst Library
NYU Libraries
70 Washington Sq South
New York, NY 10012
212-992-6274
Ashley Maynor is Director of the Library Lab at NYU Libraries. She holds an MFA in Film and Media Arts from Temple University and an MS in Information Sciences from the University of Tennessee, Knoxville.

Her research and creative work uses digital and analog technology to tell compelling non-fiction stories at the intersection of public history, libraries, and archives. Recent work includes the digital humanities project, The Story of the Stuff, which tracks what happens to more than half a million condolence items sent to Newtown, Connecticut, in the wake of the Sandy Hook School shooting and "Response to the Unthinkable: Collecting and Archiving Condolence and Temporary Memorial Materials following Public Tragedies” a book chapter of case studies and recommendations in the collected volume, Handbook of Research on Disaster Management and Contingency Planning in Modern Libraries. Heavily invested in the evolution of academic libraries, she is also co-founder and current co-director of The Library Collective, a non-profit whose goal is to redefine the professional development landscape for next-generation librarians.

Ashley is a past recipient of the Sundance Institute's Sheila C. Johnson Creative Producing Fellowship, the American Library Association's Justin Winsor Prize, and the Library Journal "Mover & Shaker" Award. Her work has been supported by the Sundance Institute, the Independent Filmmaker Project, the Austin Film Society, the Southern Humanities Media Fund, and the Andrew W. Mellon Foundation. Prior to joining NYU Libraries, she was the Digital Humanities Librarian for the University of Tennessee, Knoxville and a Visiting Assistant Professor at Virginia Tech.

No subject specialties have been selected.
title
Loading...
Accessibility (opens in new window)