To identify archival collections relating to the history of New York (and other subjects) beyond NYU's Bobst Library, search: 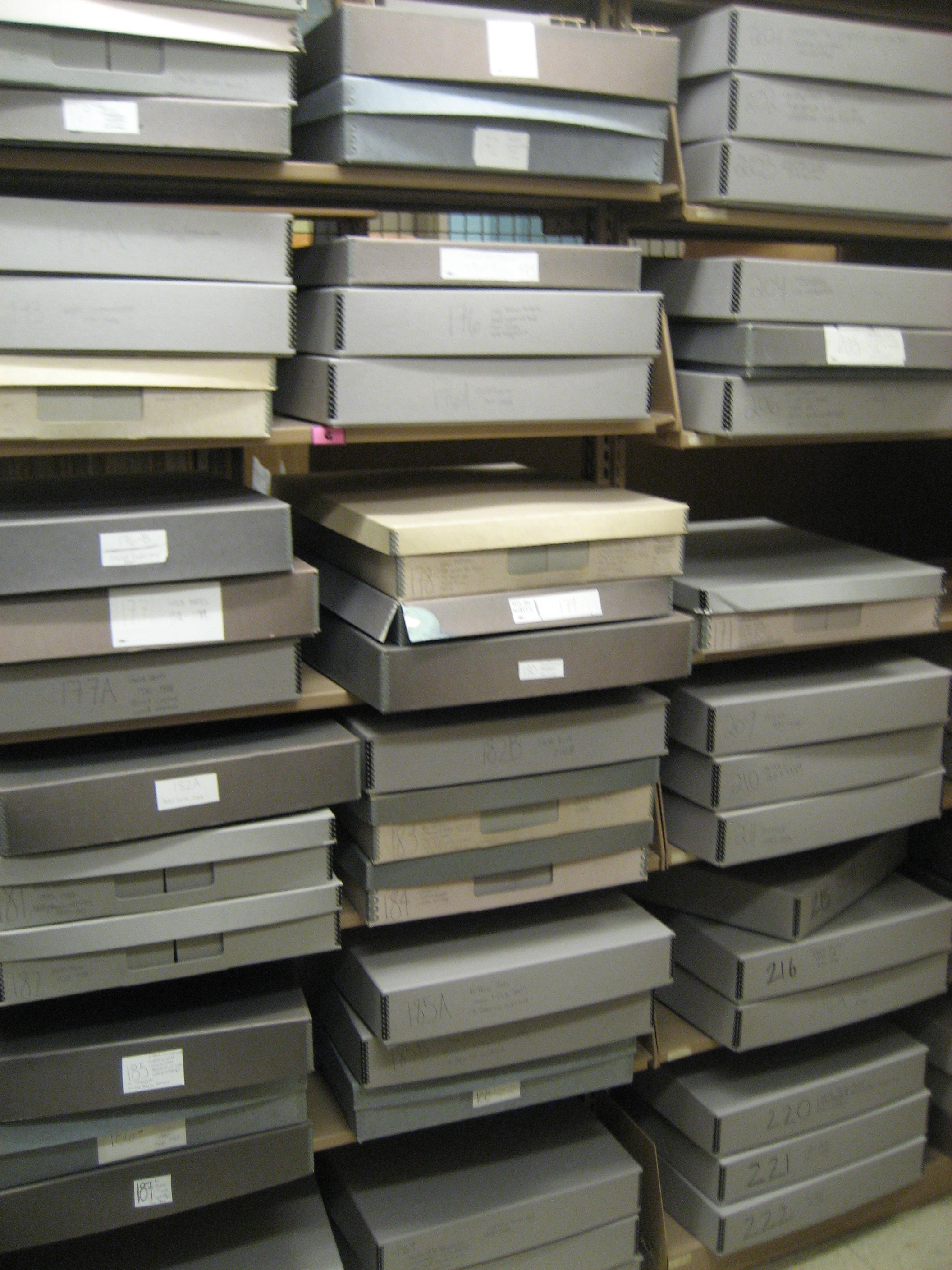 Archives, whether personal papers or organizational records, are the documents created, acquired, or received by an individual or organization and preserved because of their enduring value.  Archives are typically housed in special collections departments of libraries.  They are described in documents called finding aids which detail the scope and content of the collection, provide the date span and quantity of materials, and provide background information on the creator of the collection.

See the Using Archives & Manuscripts Research Guide for detailed information on finding and using archival materials in your research.

Holdings include nearly 200,000 volumes and over 8,000 linear feet of archive and manuscript materials, including the Fales Collection of rare books and manuscripts in English and American literature, the Downtown Collection, the Food and Cookery Collection and the general Special Collections of the NYU Libraries.The Downtown Collection documents the downtown New York art, performance, and literary scenes from 1975 to the present and is extremely rich in archival holdings, including extensive film and video objects. The Food and Cookery Collection is a vast, and rapidly expanding collection of books and manuscripts documenting food and foodways with particular emphasis on New York City. Search BobCat or Finding Aids to identify collections.

The New-York Historical Society Library collections contain approximately 2 million manuscripts (approximately 7,000 linear feet) relating to the political, military, legal, cultural, mercantile, infrastructural, domestic, and social history of the United States in general, and New York City and New York State in particular. The bulk of the manuscript collections is from the 18th and 19th centuries, but includes important materials from the 17th century as well as a small number of 20th and 21st century collections. The N-YHS Library collections are cataloged in BobCat and may also be found with a Finding Aids Search.

Municipal Archives of the City of New York

With records dating back to the earliest days of European colonial settlement in the seventeenth century, up to the present mayoral administration, the Municipal Archives houses 150,000 cubic feet of historical government records, including manuscripts, official correspondence, vital records, ledgers, several thousand feet of moving images, over one million photographs, sound recordings, maps, and architectural plans.

The NYPL holds approximately 29,000 linear feet of archival material in over 3,000 collections dating from the 18th through the 20th centuries. Included are the papers and records of individuals, families, and organizations, primarily from the New York region, which support research in the political, economic, social, and cultural history of New York and the United States.

Tamiment preserves the history of working-class New York, its neighborhood associations, fraternal and ethnic societies, political organizations, and the unions that shaped the social and economic structure of New York and thus is a rich source for researchers interested in the history of the city. Search BobCat or Finding Aids to identify collections.