This guide provides an introduction to research on radio, including finding radio broadcasts and archives as well as publications and research about radio such as articles, books, statistics, ratings, and legislation. 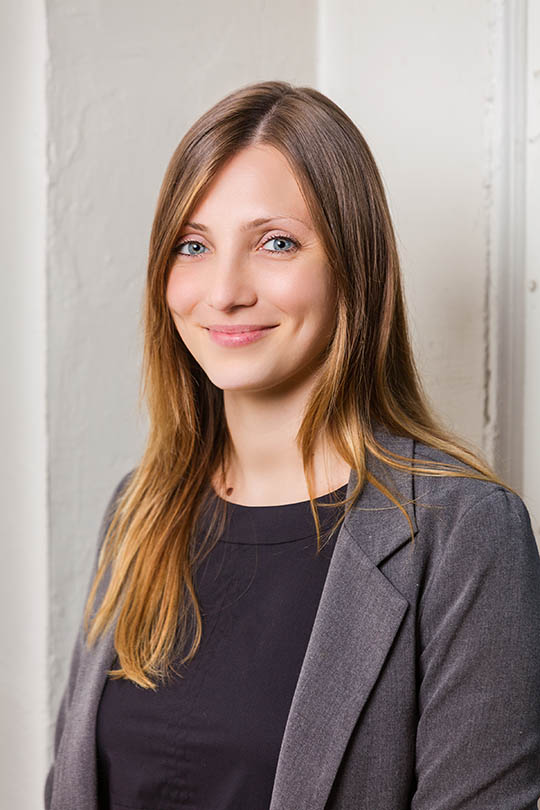 Searching the NYU Library Catalog for Radio Transcripts and Broadcasts

We may have hard copies of some radio transcripts or dramas. Search BobCat using the following phrases:

Overview of This Guide

This guide is designed to provide research guidance to New York University community on radio. Different sections of this guide can help with research in:

Radio and Broadcasting Archives and Scripts