Bangladesh Genocide Archive -- an online archive of chronology of events, documentations, audio, video, images, media reports and eyewitness accounts of the 1971 Genocide in Bangladesh in the hands of Pakistan army. This is an oral history partnership project between Swadhinata Trust and CRONEM (Centre for Research on Nationalism, Ethnicity & Multiculturalism, University of Surrey) encouraging young Bengali people to research, document and celebrate Bengali history, community creativity and socio-cultural heritage by recording and voicing three generations’ experience of being Bengali in multicultural Britain. The focus of these oral histories consists of three main themes: ‘roots and memory’ (dialogue between first and third generation on the history of Bangladesh and the 1971 war of independence); ‘community creativity’ (dialogue between second and third generation on welfare and community involvement in the UK, from the 1970s-80s) and finally ‘popular culture: between tradition and innovation’ (across three generations, mainly focussing on traditional and more recent British Bengali musical heritage, from the 1970s-80s).

Guide to the South Asian oral history collections at the International Institute of Social History, Amsterdam -- an oral history project by Shahriar Kabir, aimed at collecting the memories of political activists from different progressive and nationalist backgrounds. These memories are preserved in the form of extensive video recordings. Collection include 'living memories' going back to the Chittagong Armoury Raid of the 1930s. Interviews include the Bangladesh Liberation War, communist, labour, peasant, women, cultural, anti-colonial and nationalist movements from India (Naxalite movement and the peasant uprisings of Telengana and Srikakulam), Bangladesh and Pakistan. 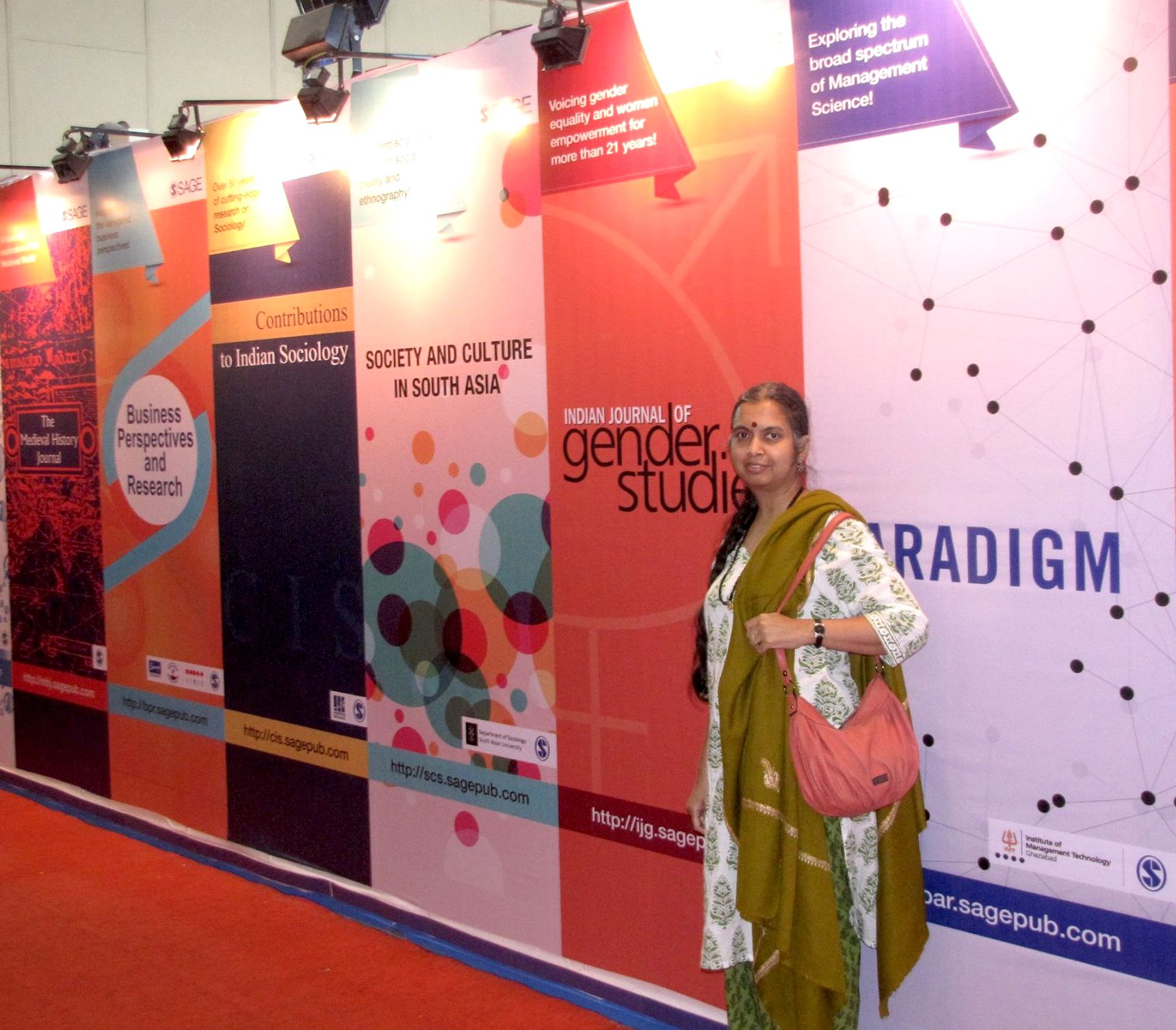