An overview of the resources available for researchers in the field of Science Fiction. 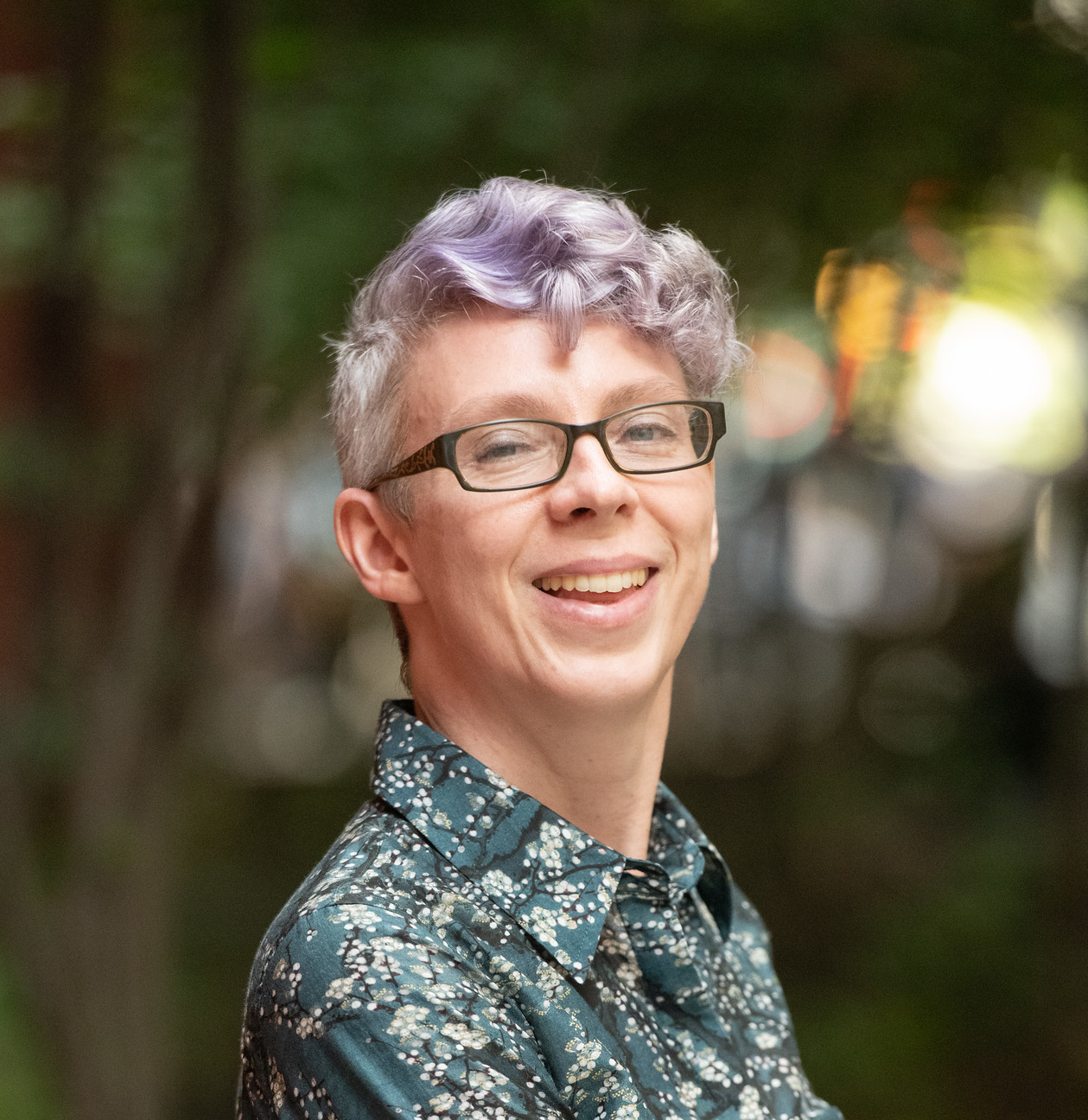 This guide gives an overview of Science Fiction materials and resources available at the NYU library. Use the tabs to find useful resources for finding articles, background information, and other resources in the Libraries' collections.

Moonshot from Le Voyage dans la Lune (1902), is a silent film by George Melies. A space ship has smashed into the moon's face.

I Use Comic Books to Teach

What Isaac Asimov Taught Us About Predicting the Future