A guide for research in popular culture.

What is popular culture? 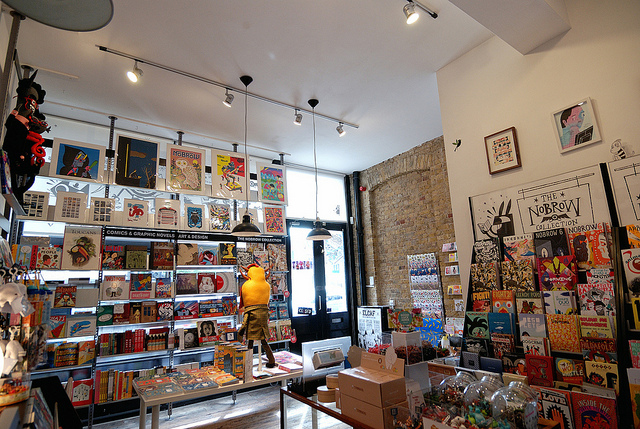 So what is "popular culture," anyway? The Oxford English Dictionary defines it as "the cultural traditions of the ordinary people of a particular community" and "culture based on popular taste rather than that of an educated elite, usually commercialized and made widely available by the mass media." As an academic field, the study of popular culture covers a multitude of forms and genres that appeal to a wide audience: music, literature, film, art, television, computer and video games, fashion, comics and graphic novels, popular magazines, and so on. As the Popular Culture Association/American Culture Association states on its home page: "we study all culture, not just those subjects approved by academic tradition."