The Tamiment Library and Robert F. Wagner Labor Archives form a unique center for scholarly research on labor history and the history of socialist, anarchist, communist and other radical political movements.

For further information and tips on how to perform searches, please consult the Tamiment Research Guide.

RSVP at tamiment.events@nyu.edu.
All events at the Tamiment are free and open to the public. 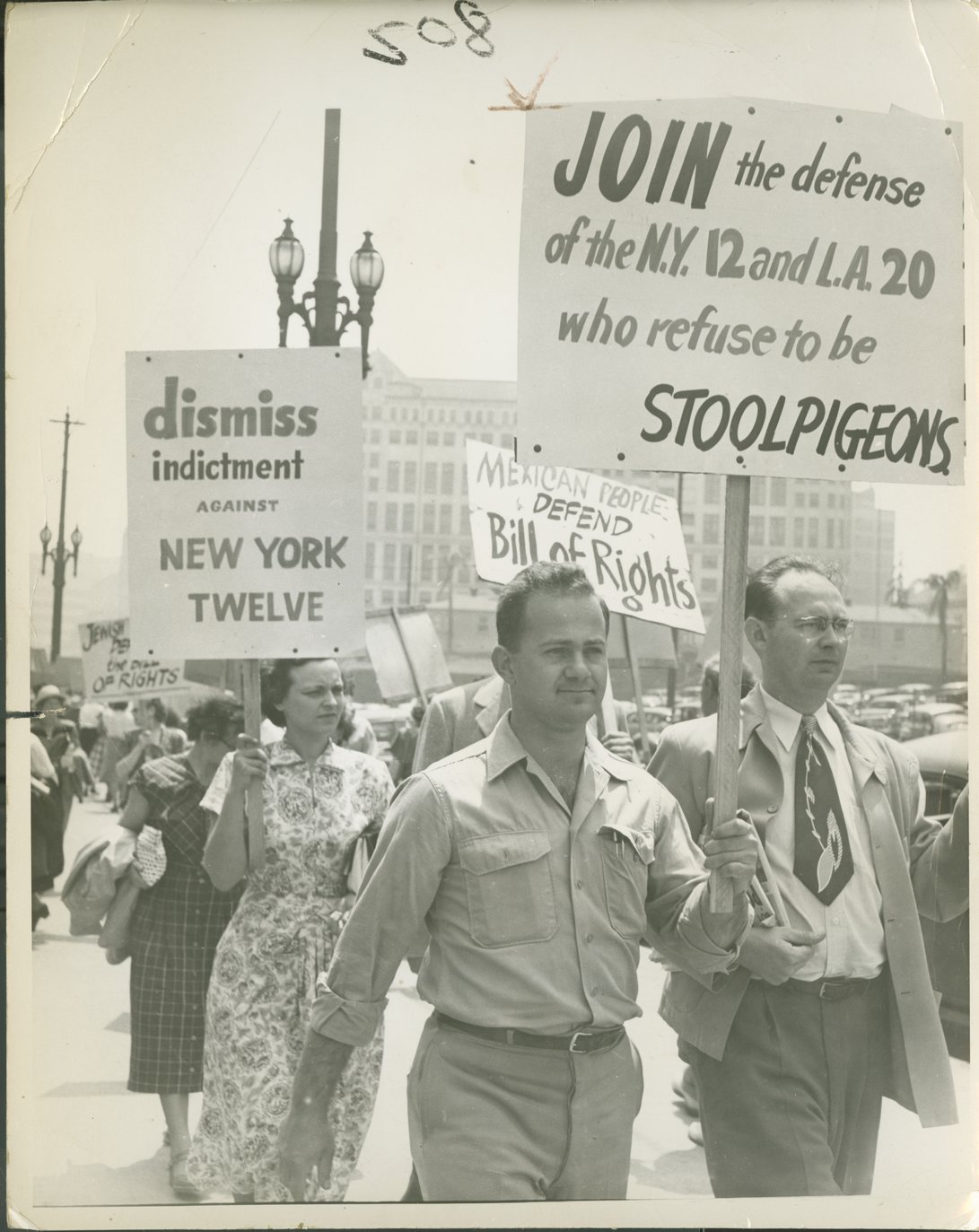 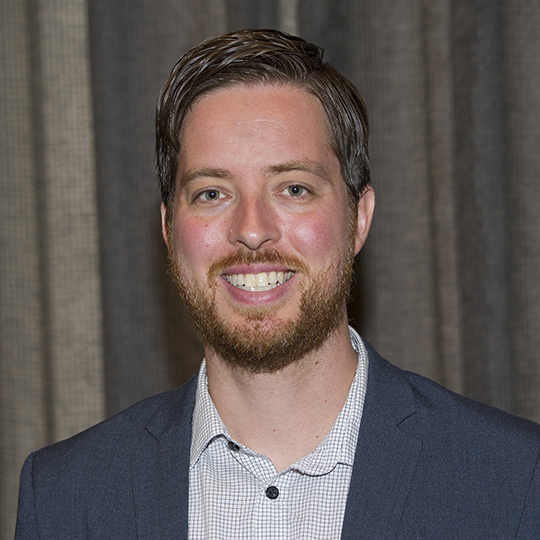 Center for the United States and the Cold War

Tamiment's Cold War collections focus on the ways in which the ideological and geopolitical conflict with the Soviet Union affected American politics, culture, and society from 1945 to 1991.