A resource guide for the study of Comparative Literature.

Problem with an e-resource? Fill out this form and let us know. 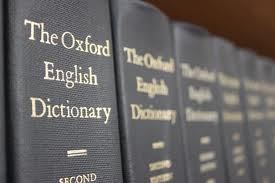 You can find reference books on word histories in English starting at the PE 1580 call number range in the Reference Center on the first floor of Bobst Library. The following are digital texts focused on etymology: