Access to software, data, and learning materials for geospatial analysis

New York City has recognized that not having access to good grocery stores leads to unhealthy and unequal communities. Those neighborhoods with poor access to food, which are often lower income or otherwise underserved, have higher rates of obesity, diabetes, and heart disease than those neighborhoods that are not "food deserts." In 2009, the city launched FRESH, a tax incentive and development program to encourage grocery store retailers and commercial developers to create better and more accessible grocery stores. Developers receive tax abatement for up to 22 years and looser zoning and building restrictions if they are approved for the program. It's a classic neoliberal solution: turning to private enterprise to solve public problems. But does it work?

Question 1: Has the economic incentive made a demonstrated impact on the neighborhoods immediately surrounding grocery stores that have taken advantage of FRESH provisions? What is the projected impact moving forward into the future?

Question 2: Suppose that you are a real estate investor who is considering a development that would be eligible for the FRESH program's tax incentives. Should you build a new property or buy an existing property? And where should this property be? What area(s) of the city should you target that would both "do the most social good" and "have the potential to make the most money?"

NYC Farmer's Markets (needs cleaning and is not geocoded)

USDA areas with low food access (PolicyMap download) | Definition: Low Income and Low Access status, as of 2015. Includes low-income tracts with at least 500 people or 33 percent of the population living more than .5 miles (in urban areas) or more than 10 miles (in rural areas) from the nearest supermarket, supercenter, or large grocery store. A low-income tract has a poverty rate of greater than 20 percent, has a median family income (MFI) of less than or equal to 80 percent of the state-wide MFI, or is in a metropolitan area and its MFI is less than or equal to 80 percent of the metropolitan Tracts for where no data were available are labeled "Insufficient Data" on the map.

Use any of the available datasets and or data sources suggested to create layers within Carto that would theoretically help someone answer either of the two questions posed above. 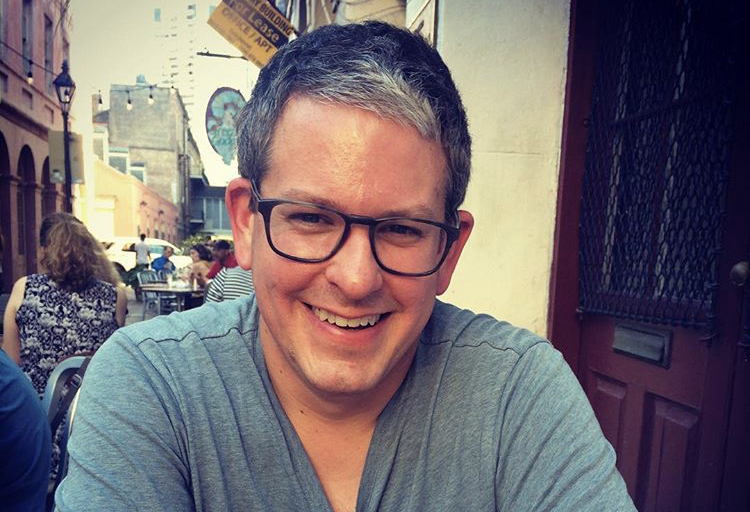