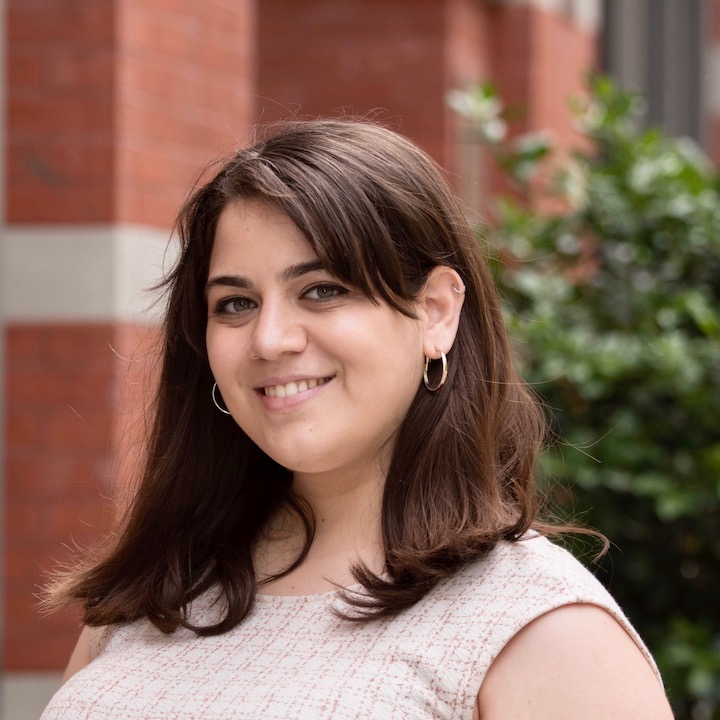 ¡Join us for Midsummer Sueño!

In this bilingual imagining, a group of actors, educators, and others committed to theater in the community from across the Americas and Europe read from a new script developed by NYU faculty member Emily Stone during a Global Research Initiative Fellowship at NYU London in the spring of 2022.

Arranged by Emily Stone (based on the text by William Shakespeare and translations by Agustín García Calvo, Alejandro Menéndez and Isabel Genis, María Enriqueta González Padilla, and Manuel Sánchez and Luis Villalobos)

What is Latinx & Hispanic Heritage Month?

Latinx & Hispanic Heritage Month has a complicated role to play in present-day U.S. society. Research shows that the Latinx population is the largest minority group in the U.S., and the second fastest growing. This month (and every month) we take the time to honor and recognize the Latinx community: a wide-spanning, endlessly nuanced population that has reimagined and reshaped arts, activism, language, and all facets of American culture in the face of consistent discrimination, xenophobia, and political violence. 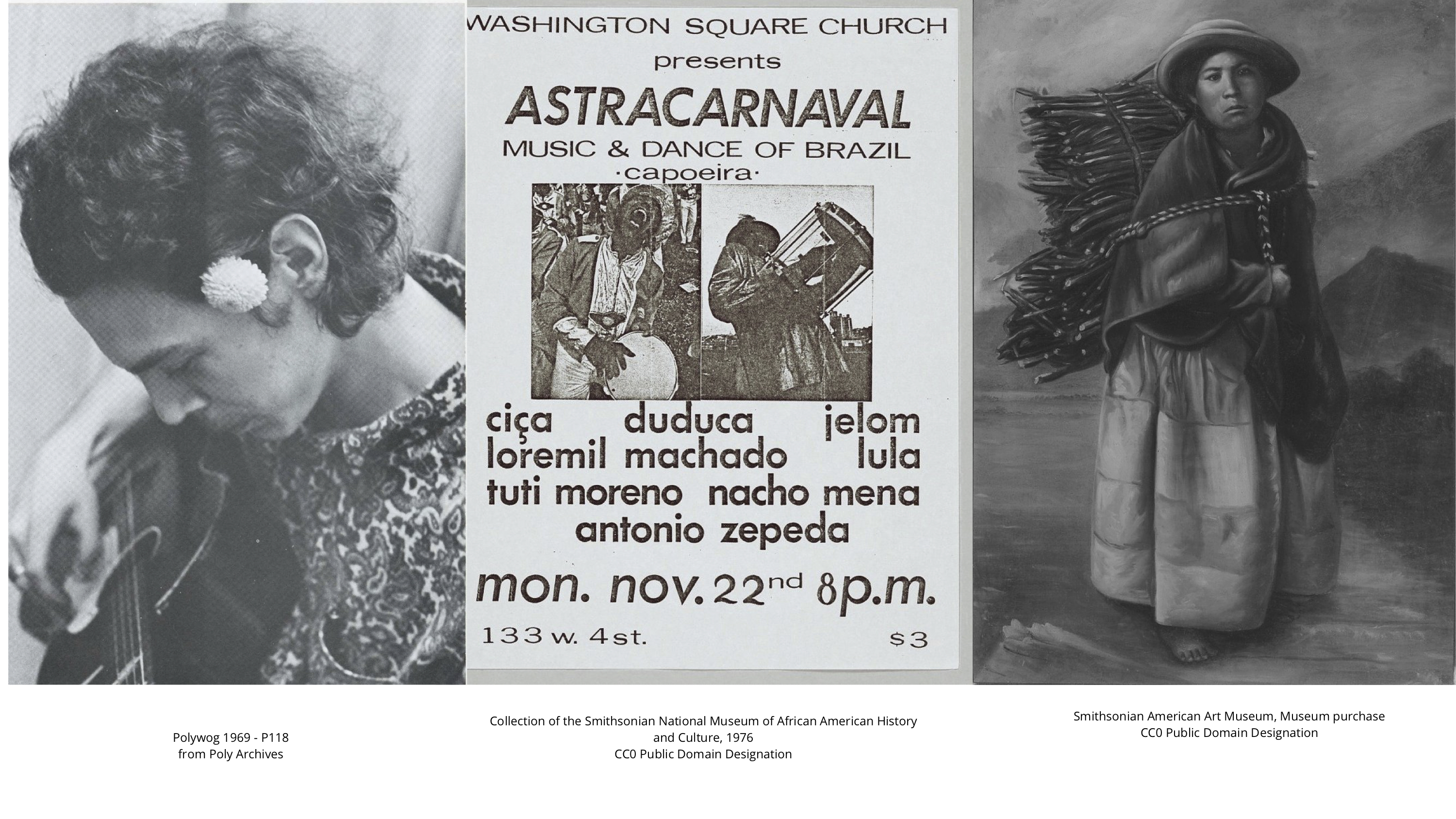 The initial resolution states the purpose "to recognize, cherish, and conserve the many cultural contributions of the people who have helped achieve the greatness of our Nation." President Johnson issued a proclamation formalizing the celebration week, which later became a month-long honor thanks to efforts by California Congressman Esteban Torres in 1988.

Latinx & Hispanic Heritage Month now takes place from September 15th - October 15th. These dates were chosen strategically to honor the independence anniversaries of multiple countries in Central and South America, marking the end of formal Spanish colonization. The countries whose independence days fall within Hispanic Heritage Month are as follows:

The millions of indigenous peoples in Latin America have faced centuries of environmental trauma, violent colonization, and exclusionary laws. The United Nations has conducted a wide breadth of research about discrimination against indigenous populations, and found that in Latin America, they are deprived the following basic human rights:

As we celebrate Latinx and Hispanic Heritage Month, we must actively acknowledge these harms and put a name and face to the hundreds of indigenous groups throughout the continent.