A guide to the Media Preservation program at NYU Libraries; resources on the long-term care of film, video, and audio materials. 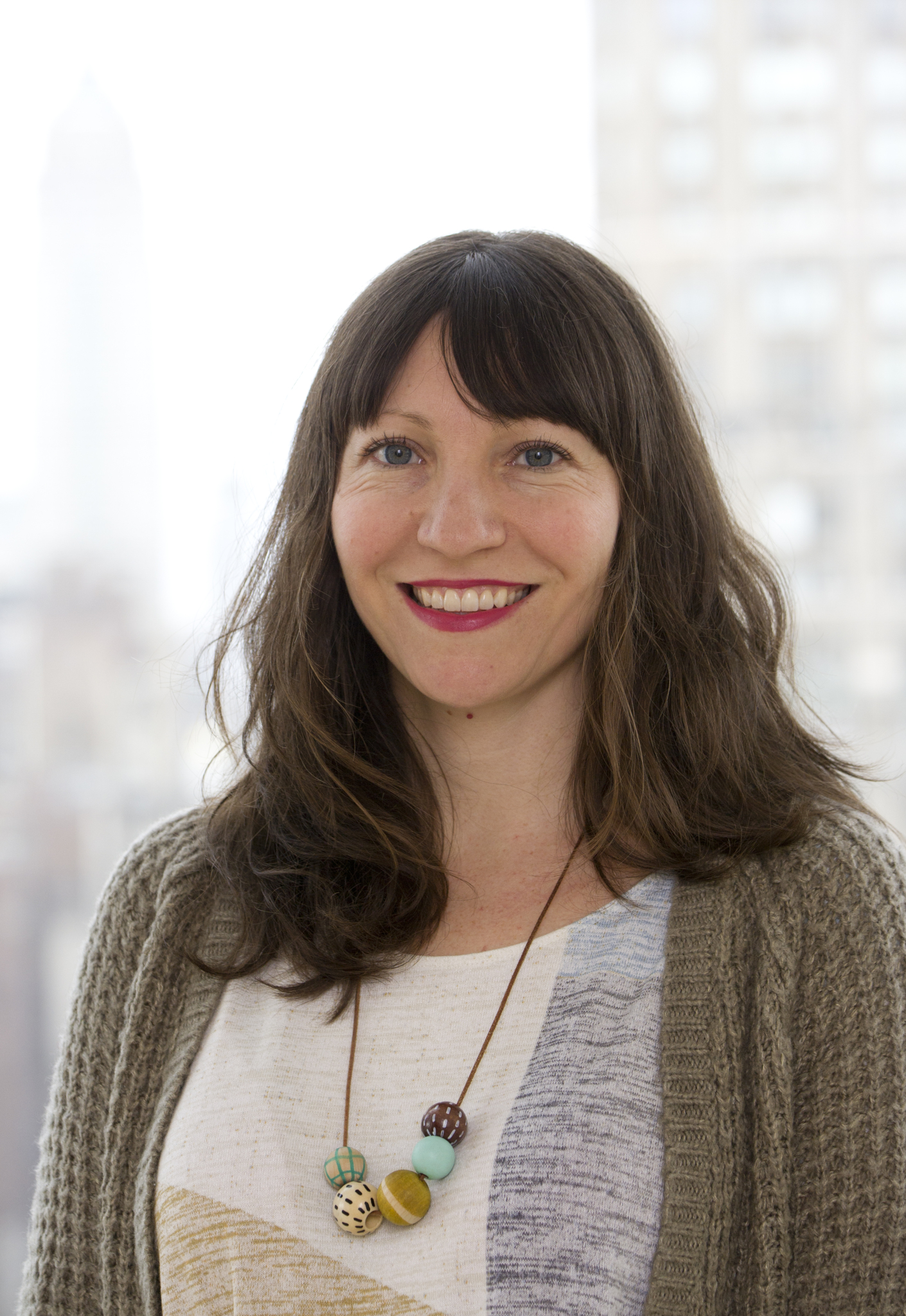 Search finding aids for any or all of these libraries:

The formats that we have equipped our labs to digitize are informed by the holdings of NYU Special Collections, and are listed below.  Additional details about each lab and its equipment can be found in the Our Digitization Labs page.

All are National Television System Committee (NTSC) unless otherwise noted.

Our film scanning is conducted to support access by curators and researchers and enable decisions to be made for future photochemical preservation.

These are our video file specifications:

In our digitization work, technical metadata is maintained on each piece of equipment in the signal path, including those devices used to monitor the transfer.

Technical metadata is maintained for different formats and described below:

At present, we maintain “Environment of Creation” (EOC) documentation for all video files in the form of a spreadsheet specifying each piece of hardware and software used in the process. This was a homegrown solution that our unit developed to keep this critical information in a form standardized across all of our digitization work, but we are in conversation with other institutions on a more standard way of documenting “process history” metadata.

BWF standards—Technical metadata describing the environment of creation including all analog and digital machines used in the preservation process is recorded in the BEXT Coding History following EBU Technical Recommendation R98-1999.

We retain the XML-formatted scanner project files (file extension .cdir), which do not conform to a known standardized schema, but do retain all image decisions and adjustments made in the course of a scan, and allow us to revisit a film using the same settings later.