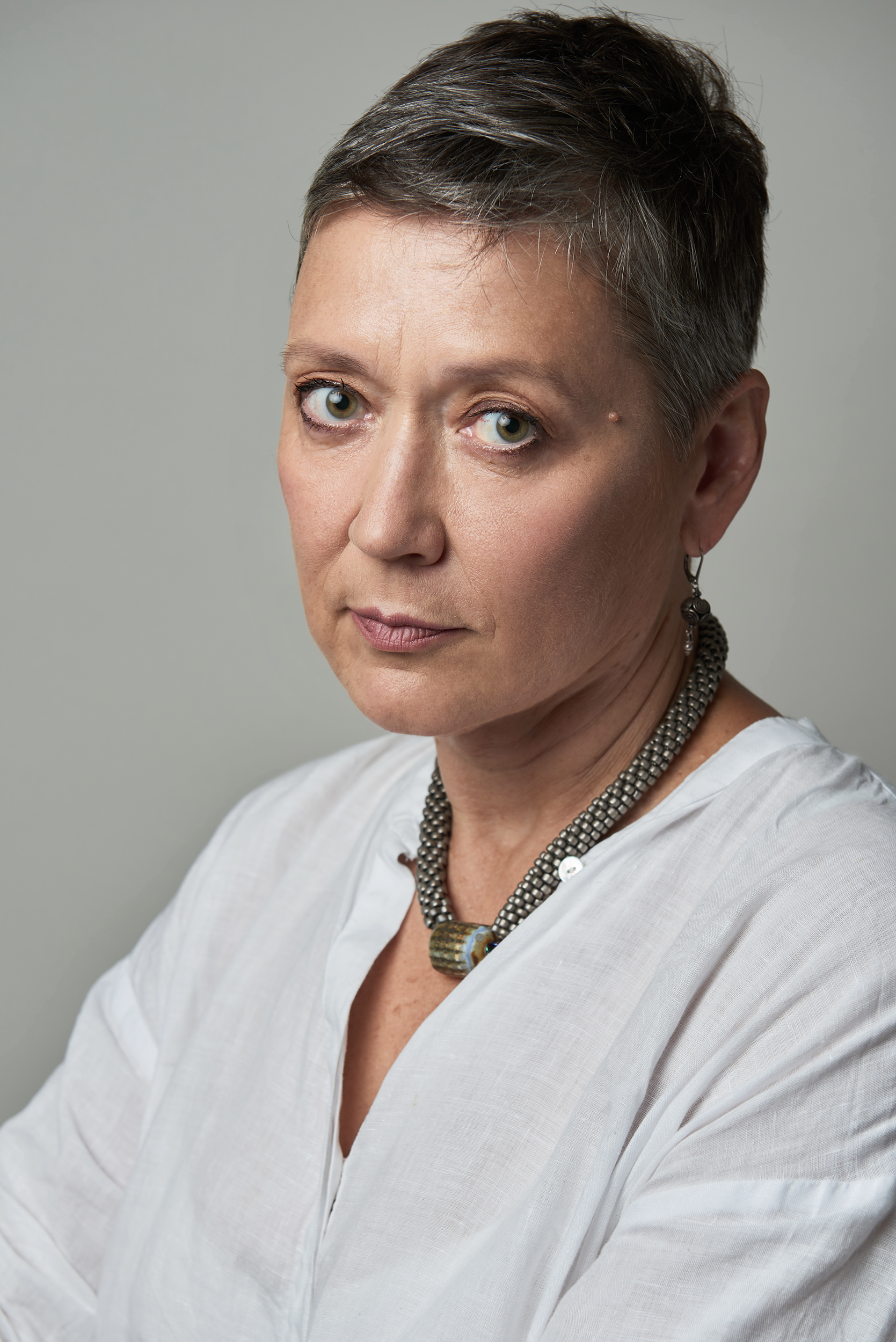 If you do not know Russian fluently, you may find help with machine translation of segments of texts.

Google Translate is one of the most recognizable and widely used AI translation assistants. It is not perfect (none are), but it is improving. It can translate passages up to 5000 symbols long.

DeepL has an interface that is reminiscent to the Google translate, regular users claim that its translations are better than Google's (albeit also not perfect), however its catalog of languages is much shorter. Russian, Czech, Polish and several other European (incl. Eastern European) and Asian languages are available.