Keep in mind that what is described here is usually at the resource level, rather than at the dataset level or the variable level. Think about how your topic might be classified. For example, you won't find any mention of firefighters on this guide, but you will find the Bureau of Labor Statistics, which provides data about people in different professions, including fire safety.

This will give you clues about which data sets others are using to investigate your topic, and even if no specific data sets are mentioned, you might learn about the organizations, government entities, or others that are likely to collect related data. (Need help with your literature search? Check out our other research guides, find your subject librarian, or use Ask a Librarian). Another great resource is the ICPSR Bibliography of Data-Related Literature, which allows you to search for articles and other publications first, and then link directly to the datasets used by those articles.

Who cares about this information? Statistics cost a lot to collect. Who cares enough about the information to collect it? Some of the most likely stats collectors include governments, marketers, trade groups, and advocacy associations. Depending on your subject area, finding useful statistics can be very challenging.

Here are a few things to think about when trying to find a statistic: The most recent statistic may not be from this year. Because statistics take time and money to collect and disseminate, the most recent ones may sometimes be a few years old. Follow the trail. Finding statistics can sometimes be an exercise in detective work. Always look at the source of the statistic. If you read an article and it sites a source, e.g., the CDC or Pew Research, consult that source. It may provide additional statistics or context that wasn't referenced in the article.

Data and Statistics are related, but not exactly the same. Understanding the difference is helpful as you conduct your search!

Here is an over-simplified explanation of the difference:

The statistic mentioned above was calculated from the Census Bureau's Decennial Census SF1 dataset, which has 311,591,917 cases/rows—one representing each person in the U.S.—each of which has an entry in the Sex variable/column.

Conveniently, someone at the Census Bureau analyzed the SF1 dataset to produce the statistic above; if that's what you were looking for, then great! However, if you wanted to do your own analysis, for example, examining Sex, Occupation, and Age (and there wasn't another statistic available to tell you what you wanted to know), then you'd need to use the dataset.

NYU Data Services provides a number of introductory classes and training resources for understanding the principles of data discovery. To request a specialized or customized class session, please fill out our request form. 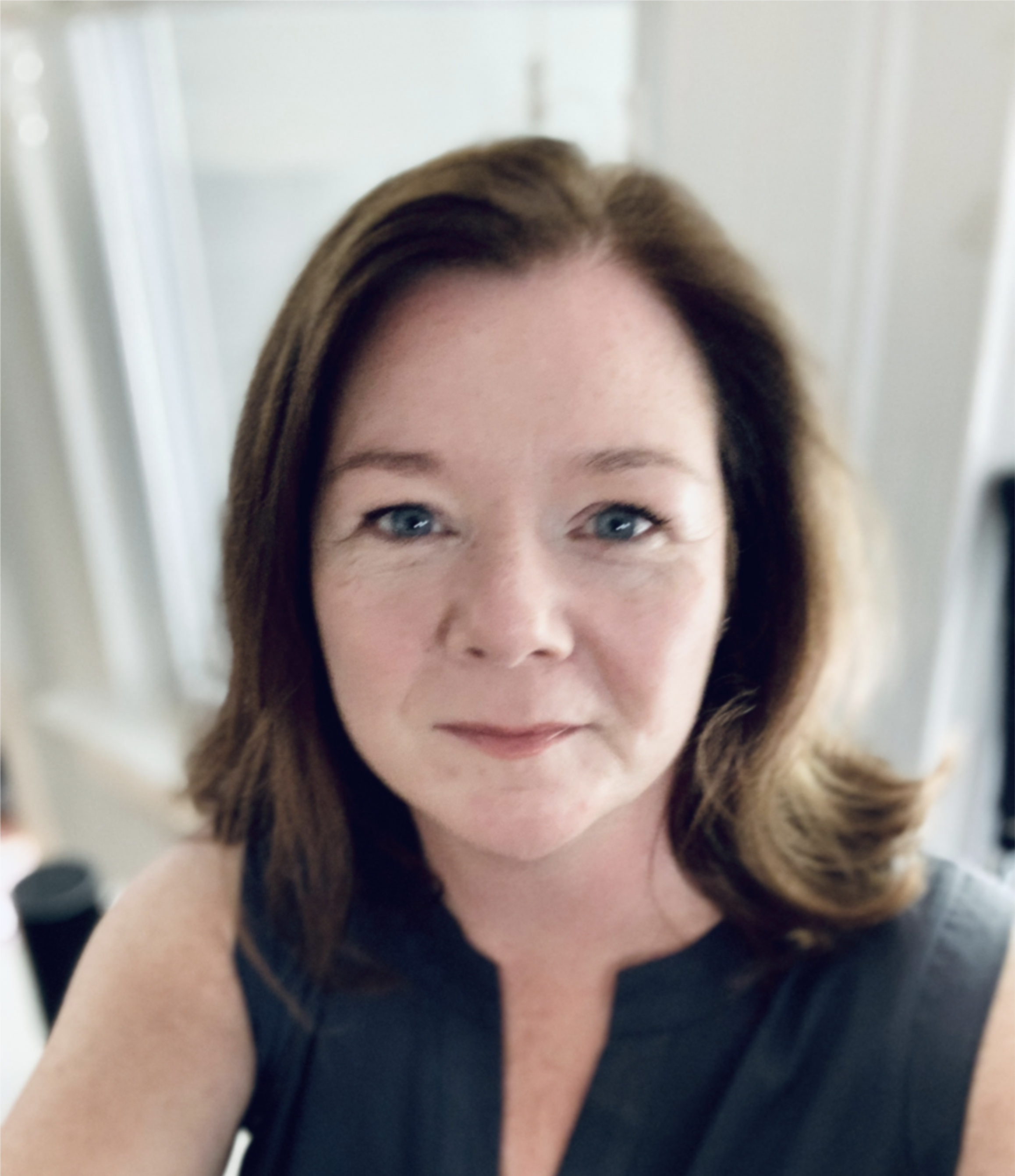 Original work in this LibGuide is licensed under a Creative Commons Attribution-NonCommercial-ShareAlike 4.0 International License.
Accessibility (opens in new window)