Learn how to access and use Datastream and Worldscope at NYU Libraries. 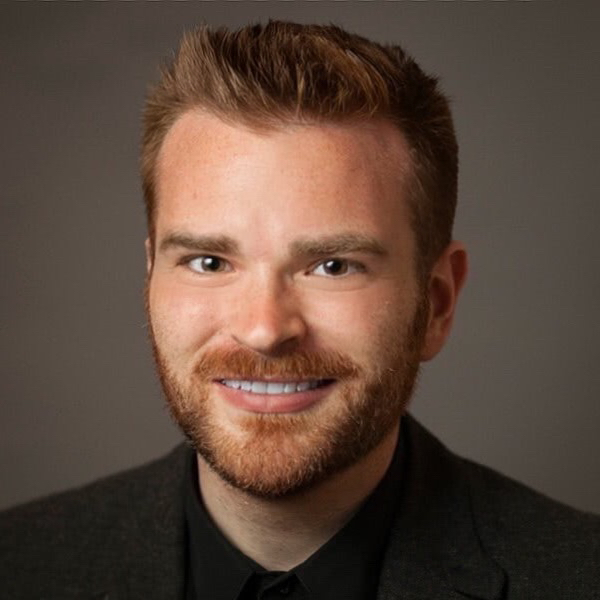 Q: What is the difference between Datastream via Refintitiv Workspace (RWS) and WRDS?
A: WRDS only has select Datastream modules (consult the WRDS interface for the current list) and is WRDS is more efficient for downloading and combining data with other WRDS sources. RWS has access to all modules and the data is updated continually (as opposed to batch updates in WRDS).

Q: I prefer WRDS to RWS for accessing Datastream. When will all Datastream data be available via WRDS?
A: Refinitiv, the owner of Datastream, has not provided a timeframe.

Q: Which platform is most similar to legacy Datastream?
A: Access via RWS.

Q: I can view a data point that I want in Datastream via RWS (DFO), but it says NYU does not subscribe?
A: All Datastream variables are visible, including those that are not sold to academic clients, in the DFO.

Q: How frequently is the Datastream data updated in WRDS?
A: Refinitiv has not yet set a standard update frequency. For the most recent update, please consult the WRDS Data Update Calendar. (Must log in with your WRDS account to view. Select "Thomson/Refinitiv" and then look at the products beginning with "tr_ds_[...]".)