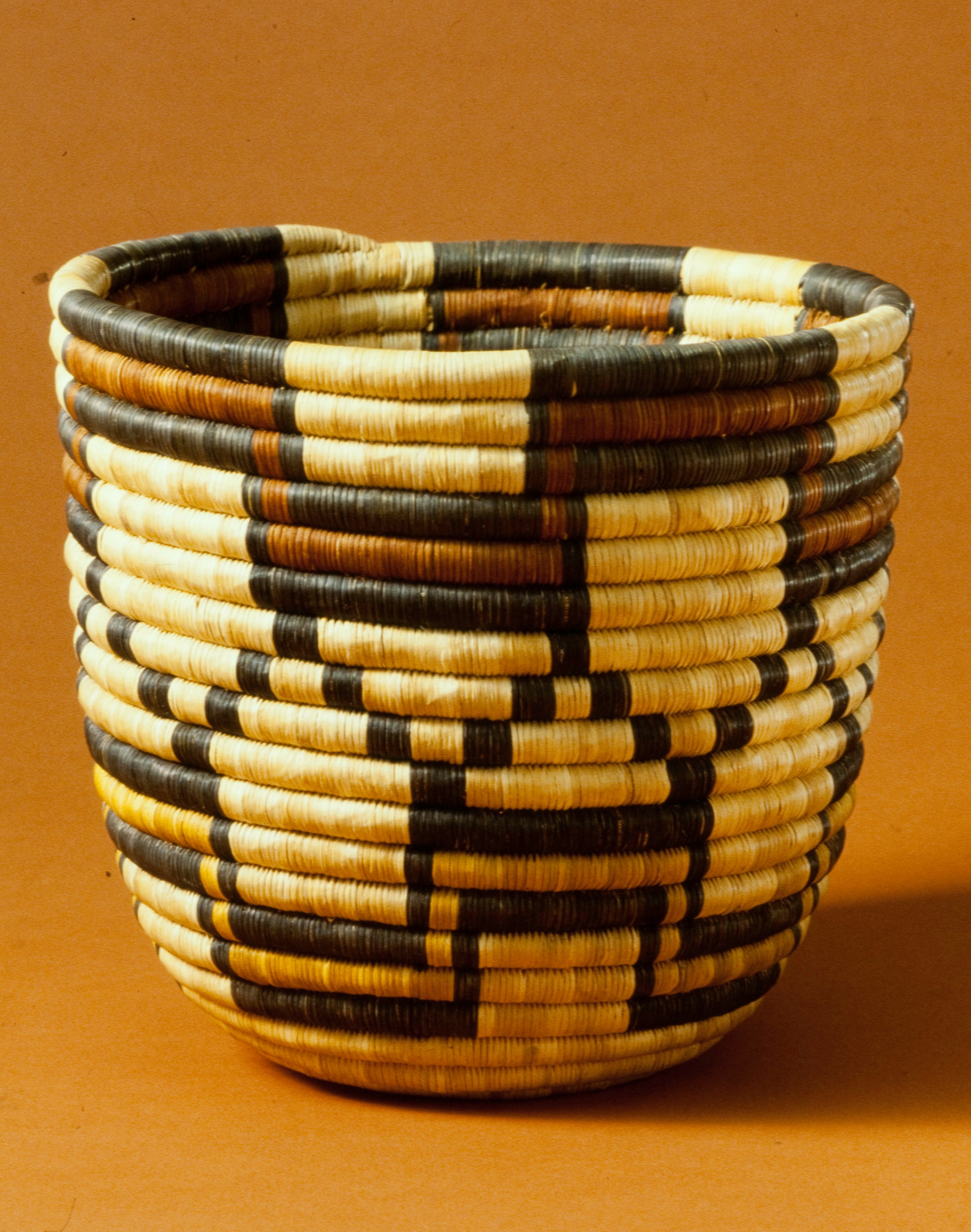 Hopi basket made of Yuca splints 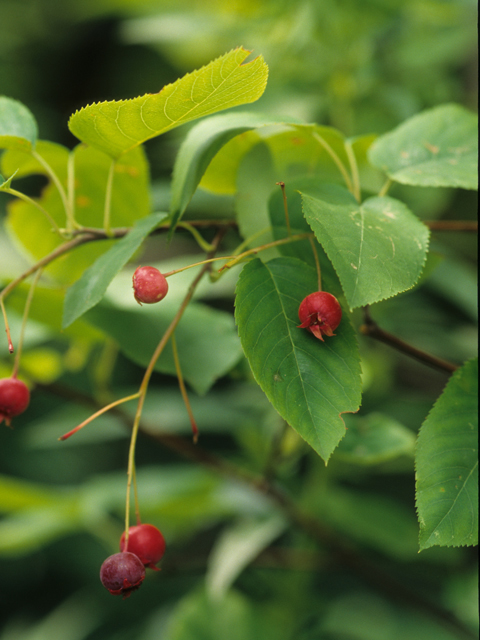 The Sacred and the Superfund

Our addiction to fossil fuels and current energy policies accelerate carbon dioxide inputs every year, unequivocally causing a global rise in temperatures. Spring comes nearly a week earlier than it did just twenty years ago.

The traditional ecological knowledge of Indigenous harvesters is rich in prescriptions for sustainability. They are found in Native science and philosophy, in lifeways and practices, but most of all in stories, the ones that are told to help restore balance, to locate ourselves once again in the circle.