Children, language, lands: almost everything was stripped away, stolen when you weren't looking because you were trying to stay alive 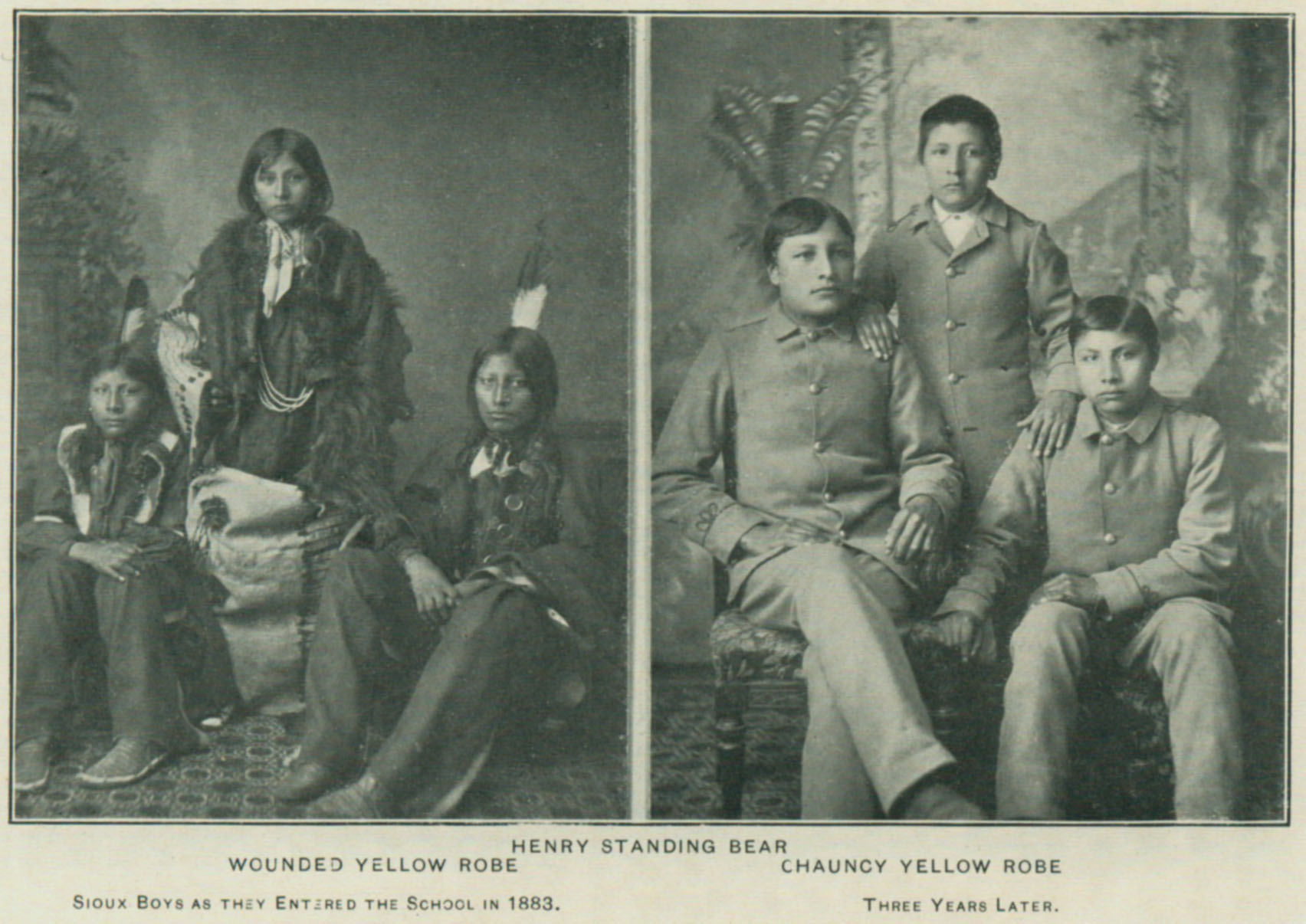 People of the Seventh Fire

Our elders say that we live in the time of the seventh fire. We are the ones the ancestors spoke of, the ones who will bend to the task of putting things back together to rekindle the flames of the sacred fire, to begin the rebirth of the nation.

A Land Acknowledgement is a statement recognizing the Indigenous communities that have been displaced from their land upon which an institution was built on. It pays respects to Indigenous communities and opens up the space for tribal sovereignty. By placing a Land Acknowledgement statement in institutions, we are acknowledging that the space it was built was on stolen land and allows these very same institutions to educate and dismantle the legacy of settler colonialism.