The Skywoman story, shared by the original people's throughout the Greak Lakes, is a constant star in the constellation of teachings we call the Original Instructions. These are not 'instructions' like commandments, though, or rules; rather they are like a compass: they provide an orientation but not a map.

To have agency in the world, ceremonies should be reciprocal creations, organic in nature, in which community creates ceremony and the ceremony creates communities.

The Encyclopedia of North American Indians is a resource for general information on Indigenous life, traditions and history. For more information on rituals, type in the search bar specific rituals or deity names of interest. Some major rituals to look for include the sun dance, and the ghost dance. 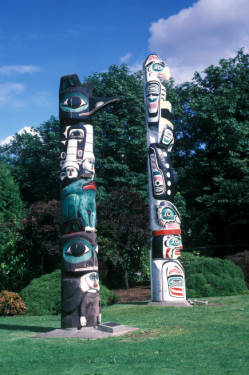 A Gift of Corn to the Choctaw

Closed captioning in English is available.